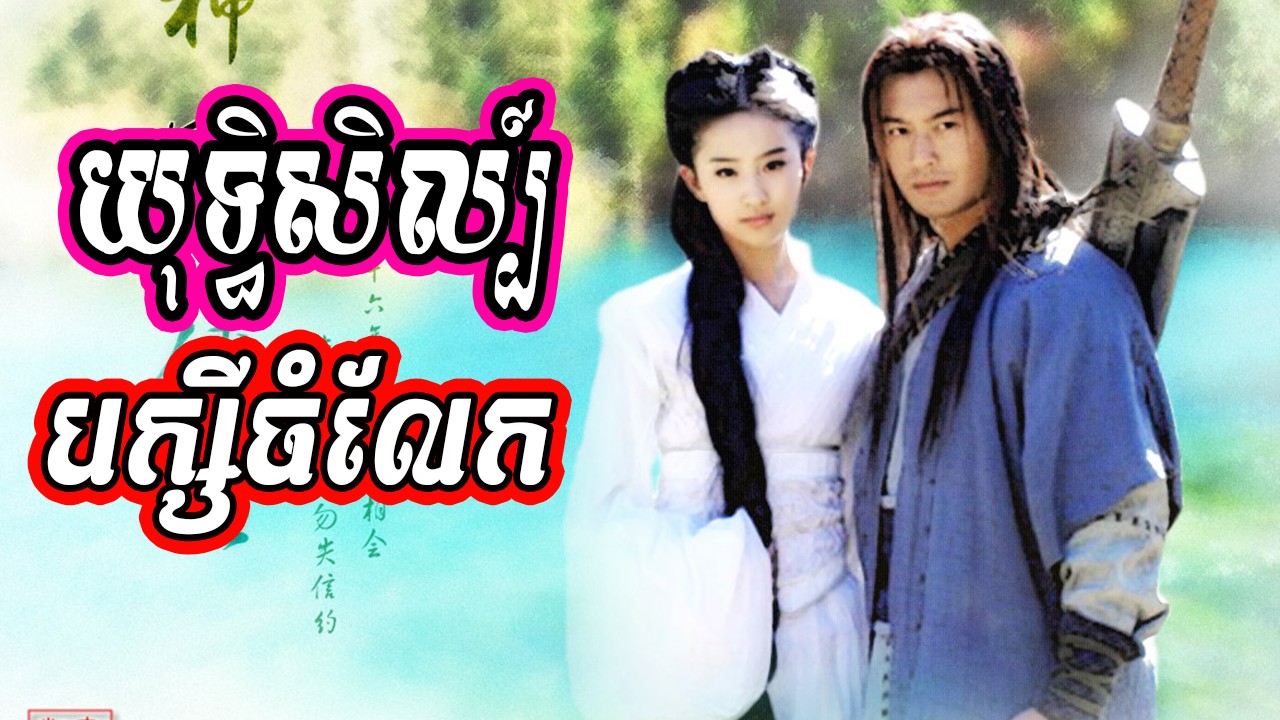 Adapted from the novel by Jin Yong, this is a sequel to Legend of Condor Heroes and a prequel of sorts to Heavenly Sword and Dragon Sabre. The story concerns the adventures of Yang Guo, an orphaned boy in a mid-13th Century China.
From his humble beginnings, the street wise Yang Guo gets passed around from one prestigious master to another but none of them will teach him any martial arts. While escaping from a tortured experience under Quan Zhen Sect’s Zhao Zhi Jing, he meets Xiao Long Nu, the girl who will become his martial arts master and eventually the love of his life