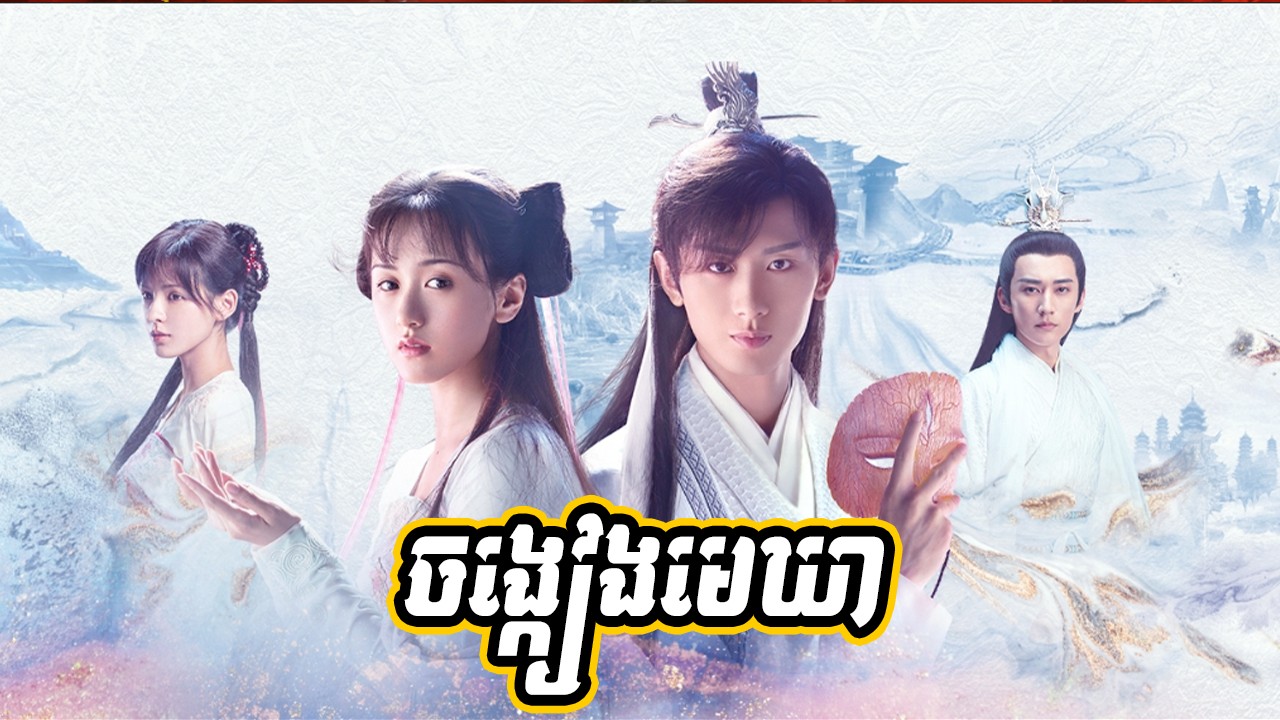 A thousand years since the battle between the demons and heavens took place, the souls of the Star of Mosha and the God of War are sent to the mortal realm to serve penance.
In the mortal realm, Chu Xuan Ji, daughter of the Shaoyang Sect Leader, is deprived of her six senses. At a tournament, she meets Yu Si Feng, a skilled disciple of Lize Palace who was born on the same day as her, and the two develop a friendship. Promising to meet again, Si Feng returns to his sect where he is punished for breaking the rules and forced to wear a mask that could potentially harm his life, while Xuan Ji leaves her home to train in martial arts.
Four years later, their destinies intertwine anew. While traveling together, recovered memories from their past lives surface, revealing secrets and conspiracies involving themselves and the three realms; demon, heavenly, and mortal. These revelations have a profound impact on their relationship, creating an imbalance in all three realms.