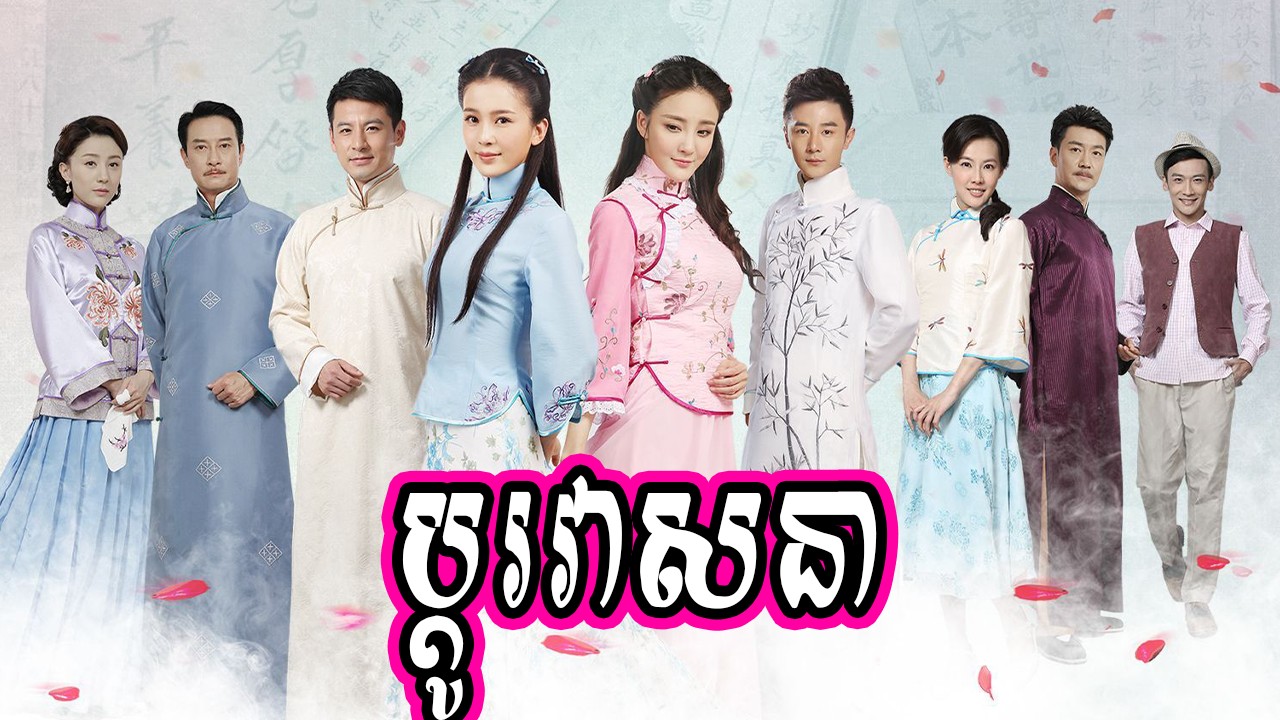 The son of the famous doctor Gu Feng in Qingyuantang pharmacy was accidentally drowned and Gu Feng’s mother blamed his death on their butler, Fang Cheng. Fang Cheng felt grudged, as his bastard Qiang Wei with his mistress named He Xiu has nowhere to foster her. He secretly substituted his daughter for Gu Feng’s daughter Ren Dong who was once fostered elsewhere. Qiang Wei was brought to Gu family and raised up in a well-off environment, while Ren Dong was raised by He Xiu in a poor family. After they grew up, Ren Dong accidentally got a job in Qingyuantang pharmacy and met with Han Chong, who suffered many hardships in his life. Her optimistic nature and medical talent had soon made her popular in the pharmacy. Even Zheng Ding, the boy that Ren Dong had a crush on for many years, was well affected by her. After Fang Cheng found out that Ren Dong was the real daughter of Gu Feng, he took actions to frame her and instigated Gu Feng’s mother to purposely make difficulties for her. After Qiang Wei found out her real identity, she also strived to prevent Ren Dong from returning to her family at all costs. With the help of Han Chong and Zheng Ding, Ren Dong made unremitting efforts to overcome all the difficulties and troubles to become a renowned doctor. Fang Cheng’s evil conduct was finally exposed and got punishment and Ren Dong ultimately reunited with her family.