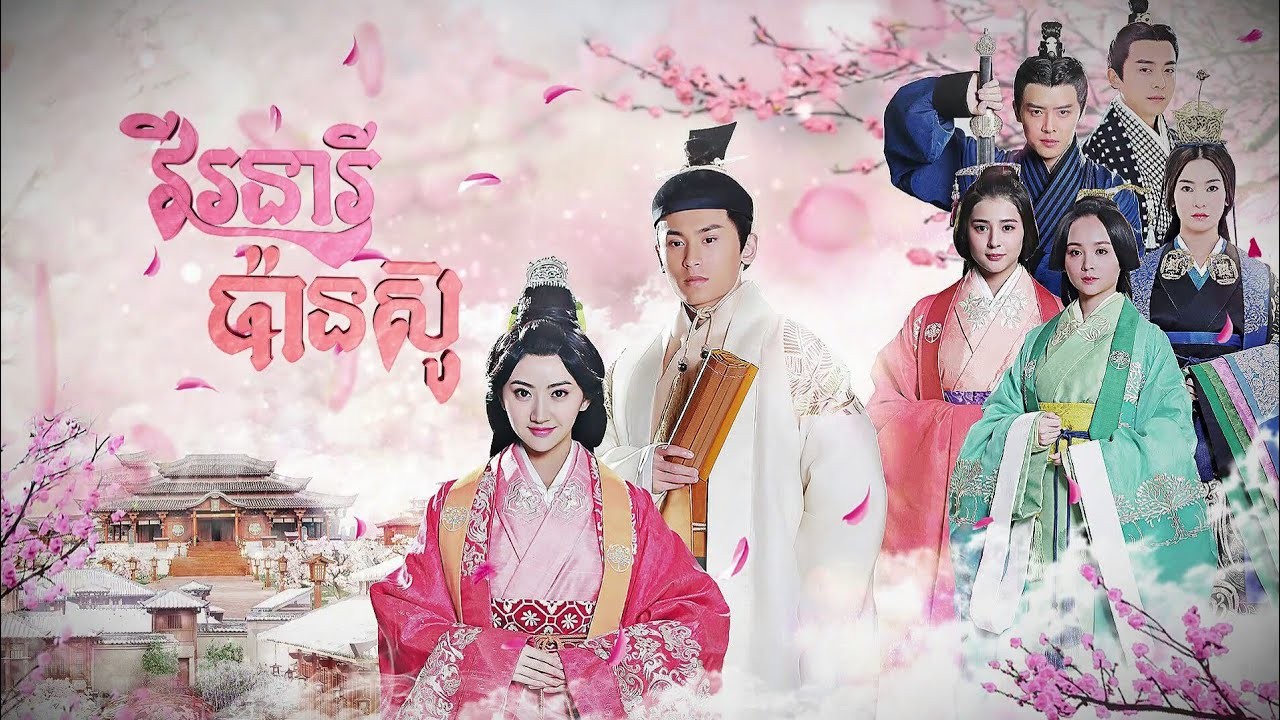 Produced by Yu Zheng and written by screenwriter Zhang Wei, this is the counterpart to his previous popular series Female Prime Minister. The story tells of the niece of the first female prime minister Ban Zhao. The titular Ban Shu earns her way up to become a teacher at the Royal Female Academy formed by the Empress Deng Wei. However, her job in the court becomes much harder when conspiracies begin to take place, as a result she decides to leave the court to spread the Han culture.