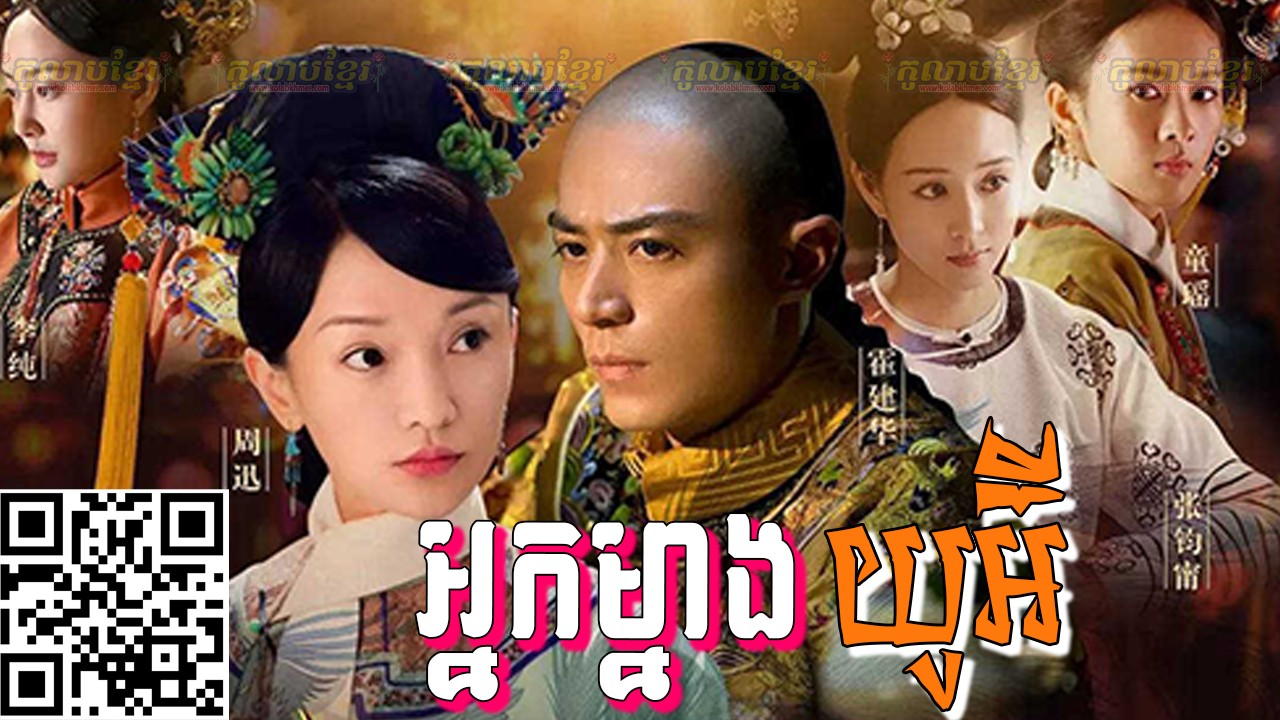 The road to becoming an empress is paved with treachery. Ruyi is a consort who quickly learns to navigate the treacherous politics of the royal court and move up the ranks.
After becoming Empress, Ruyi still must survive the many conspiracies against her. Her relationship with Emperor Qianlong becomes eroded even when Ruyi is able to overcome the challenges. Can Ruyi maintain her role as Empress under such difficult circumstances?