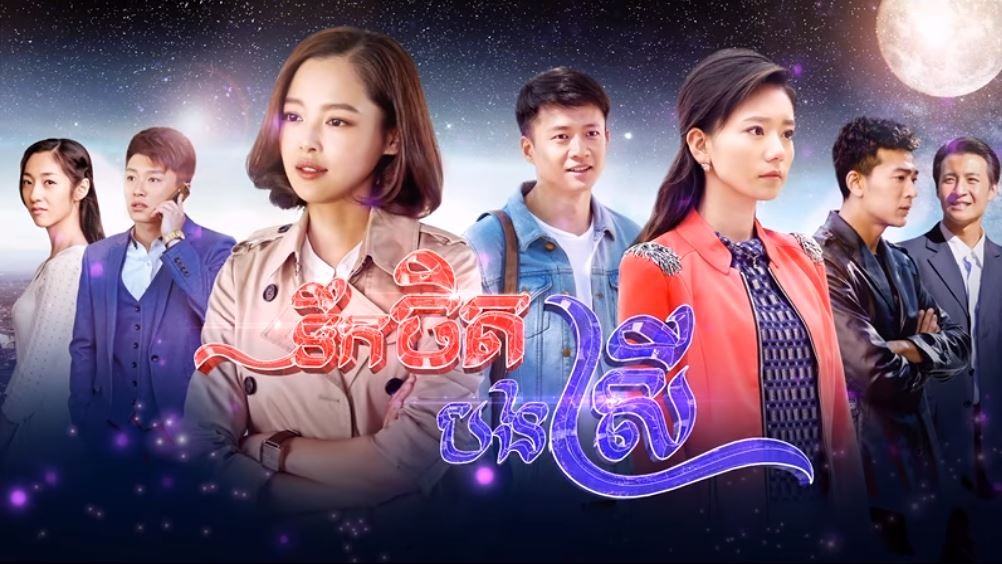 During high school, Xia Ming Yue’s family was met with misfortune. Her father passed away in an accident, and not long after, her mother became incapacitated by illness. Ming Yue takes on the responsibility of single-handedly caring for her mother, brother Ming Tian, and sister Ming Xing, even after discovering that she’s not the Xias’ biological daughter. To support her family and make ends meet, she decides to drop out of school just before the college entrance exams and instead opens a food stall.
Ming Yue’s classmate Xu Chong is drawn to her optimism and strength, and quietly supports her. Things are settling down for Ming Yue, but her relationship with Xu Chong makes Xu Chong’s girlfriend Ding Yun jealous. Ding Yun starts scheming against Ming Yue, who is once again forced to endure hardship.