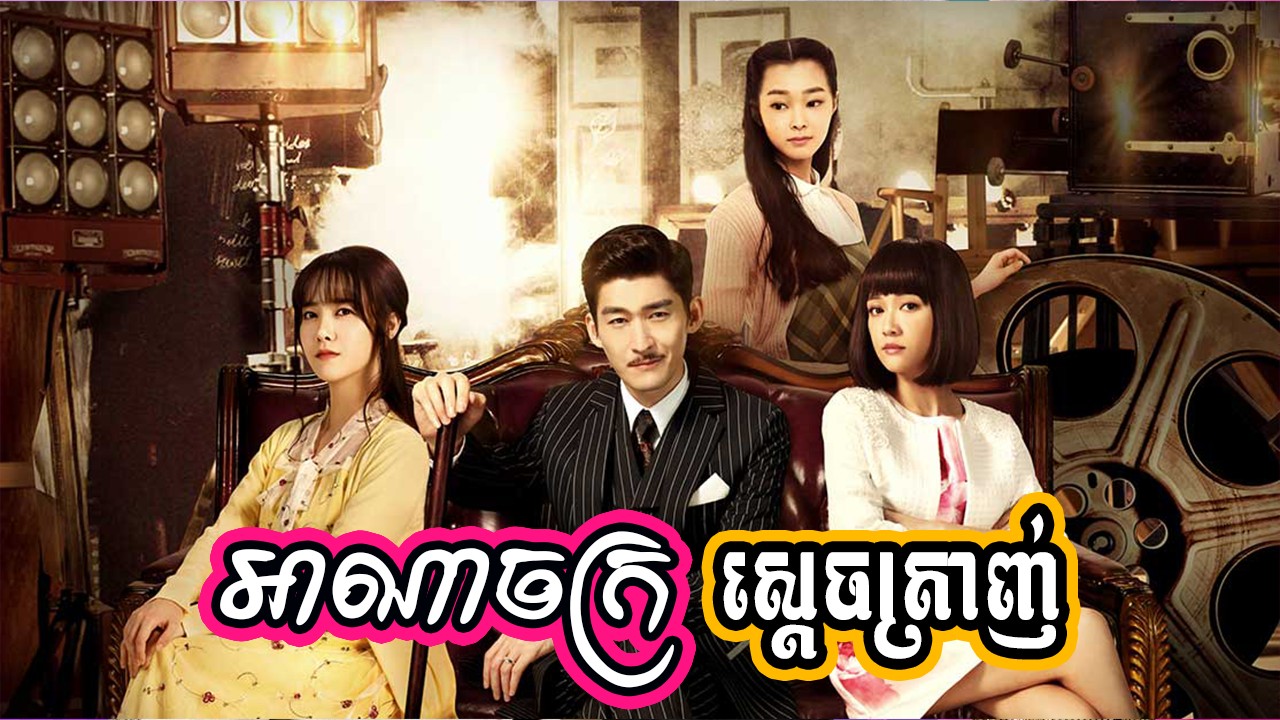 The story follows violinist genius Pei Shi who lost both of her parents at a young age and lives to seek revenge. For the longest time, music was her life and she started out following the footsteps of her dad. But now, every time she closes her eyes, she remembers the pool of blood forming around his head, and only wants to wear black while performing. After a betrayal that maimed her hand, she disappears and reappears five years later under a new identity, armed with a talented violinist under her teaching. She begins her revenge plan by getting close to an old friend, Xia Cheng Si, second son of a large corporation, who has a talent in numbers and stock market. It looks like his family adopted her when she was younger and some jealousy emerged among the kids.