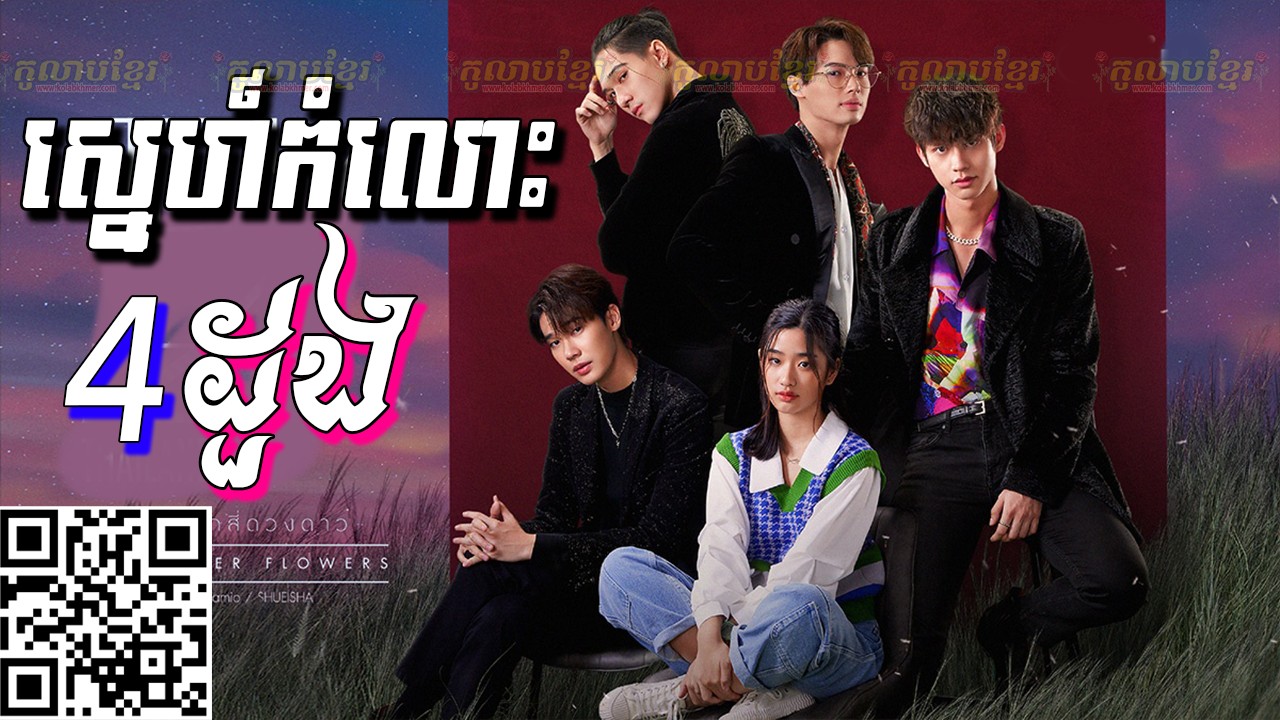 Gorya is a simple girl who works at a flower shop. She passes an exam and gets accepted into a prestigious and luxurious school attended by the wealthy. The school is ruled by an elite clique known as the F4 consisting of four rich, handsome and spoiled boys. Gorya is the only one who stands up to their bullying, leaving all the boys in awe, especially Thyme, the group’s leader. Almost instantly smitten by Gorya, Thyme romantically pursues her but she has no interest in him due to first impressions. She instead falls for his best friend Ren, However, Ren is still in love with his childhood love Mira. In all the chaos of school, Gorya can’t help but find herself falling for Thyme because of his generosity to her and her family and his change of character.