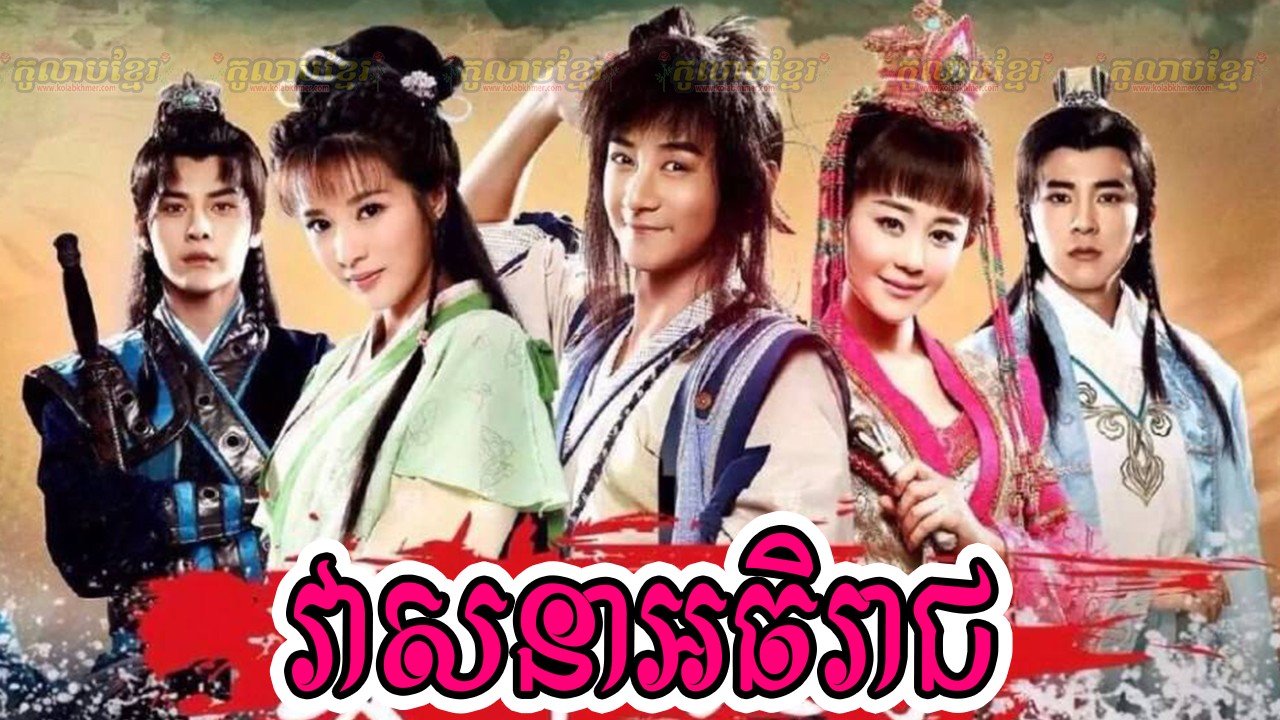 Yuan Dynasty, the emperor perverse, times of hardship. Popular among the real thing about coming out to overthrow the Yuan Dynasty prophecy , Han Linger , You Liang are considered to be the real thing, but actually born at the same emperor is the real thing. The court was informed that the rumors in an attempt to stifle the real thing.
The emperor was born poor childhood that is specific place, he Chrysostom opened, there are always all sorts of visions occur. Yuan army to kill in order to avoid the search, he be subjected Royal Abbey. With the girl next door Ma Xiu Ying childhood private life, but was forced to break up Ma elders. Fortunately, to get to know Da FORCES Chang Yu Chun and other brothers, and was his assistant Liu Bowen, people seek refuge Guo Xing, its mission to save the world.