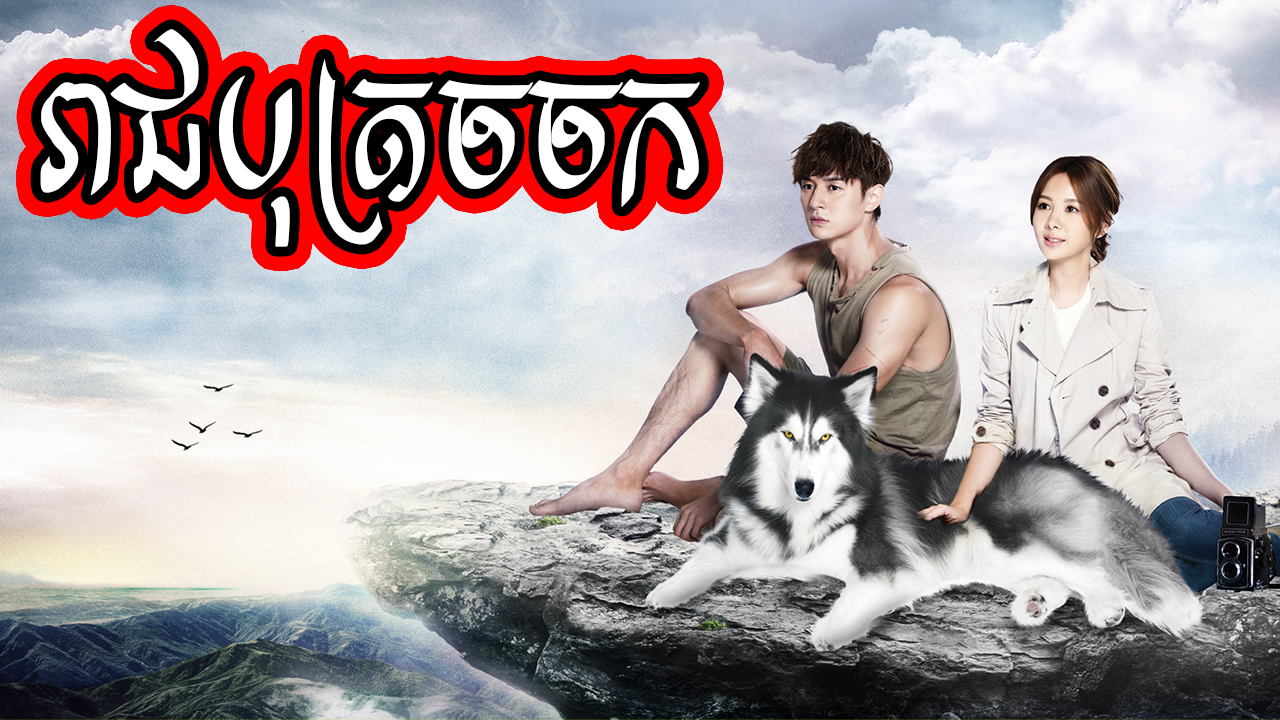 Can a modern-day Tarzan return to the human world? When Du Zhe Ming was a boy, he got lost while on vacation with his family. While he was wandering around in the deep woods, he accidentally saved a female wolf from harm. The Wolf King decides to take Zhe Ming into the wolf tribe. Living among the wolves, Zhe Ming learns to hunt and survive in the wild without forgetting his human traits. Mi Mi is an amateur photographer who decides to go to Wolf Mountain to take pictures of the breathtaking landscape. When Mi Mi falls into a valley, Zhe Ming saves her and takes her back to his cave. Fascinated by the first woman he has encountered, Zhe Ming is convinced that Mi Mi is his female wolf mate and is mesmerized by her. Zhe Ming decides to leave his wolf life behind to follow Mi Mi back into the human world, but can he acclimate back into the civilized world?