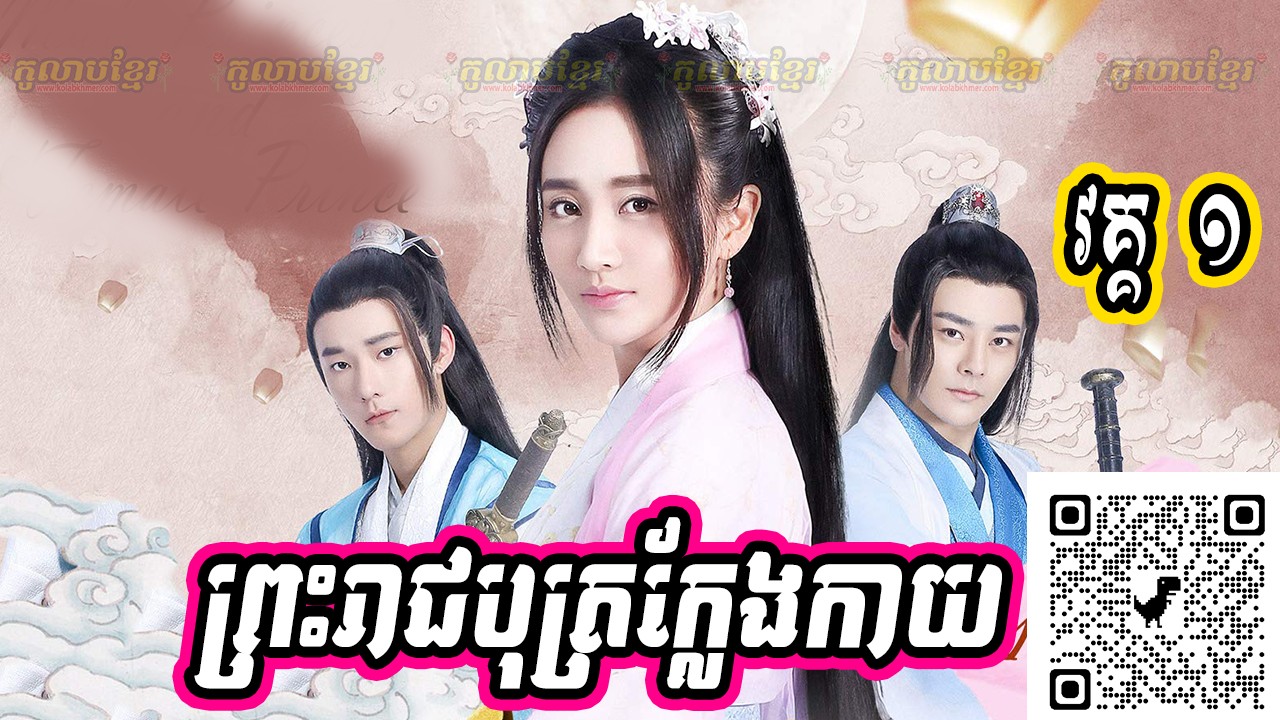 A story revolving around a complicated romance between the Crown Prince of Da Xuan, the Princess of Beichu, the son of the Prime Minister and a political conspiracy brewing in the palace.

Ye Qing Ge (Zhao Yu Xi) and Su Yu (Liu Ji Kai) become a married couple due to an alliance between their respective kingdoms. Upon discovering each other’s secret, they begin to plot against each other oblivious to their real feelings. On one side, Ye Qing Ge’s childhood friend Xie Qing Yun (Dong Zi Ming) appears and disrupts the already strained relationship between the two.