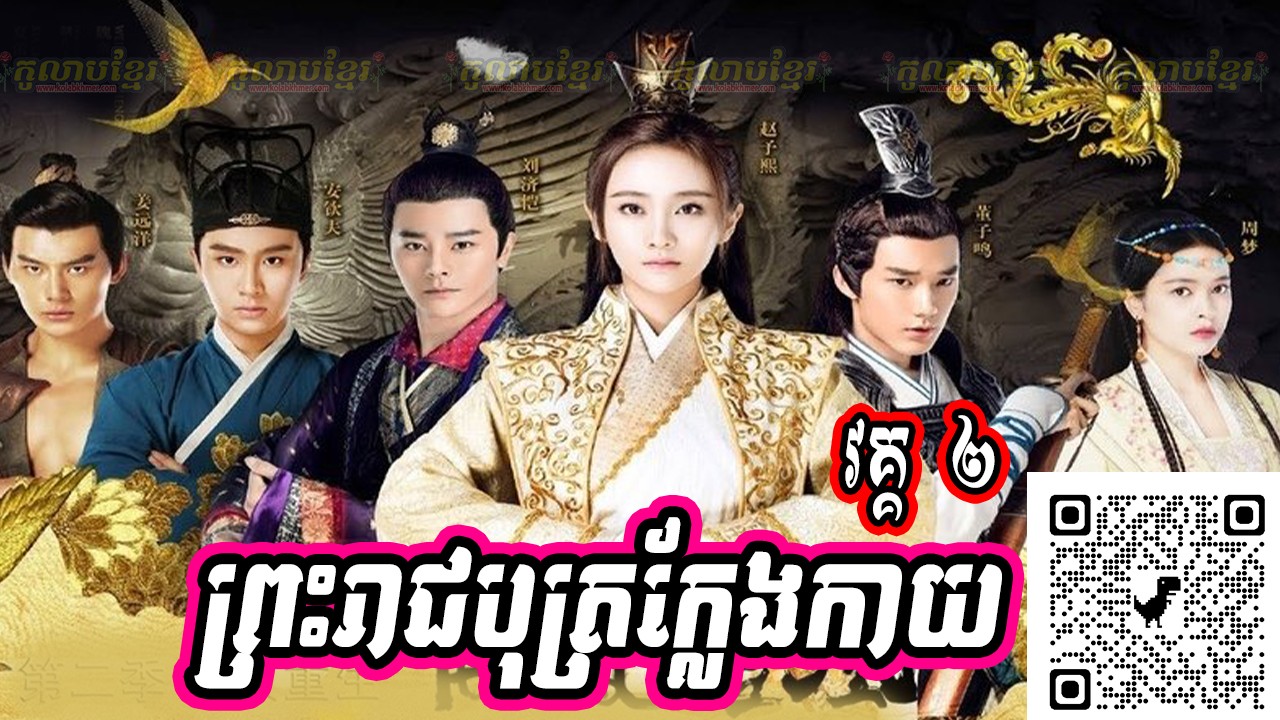 The sequel continues the story between the Crown Prince, the Crown Princess and the son of the Prime Minister with the addition of his martial arts sister that turns the love triangle into a square.
After Su Yu and Ye Qing Ge are forcibly separated, the couple finds their way back to each other through a fake death. Xie Qing Yun has no choice but to withdraw from the love triangle, which unexpectedly leads him to cross paths with martial sister He Lian. However, the four encounter their biggest problem yet when the Empress Dowager of Beichu reveals the truth behind Su Yu’s identity, causing Ye Qing Ge’s life to be in danger as the King contemplates killing the fake Crown Prince.