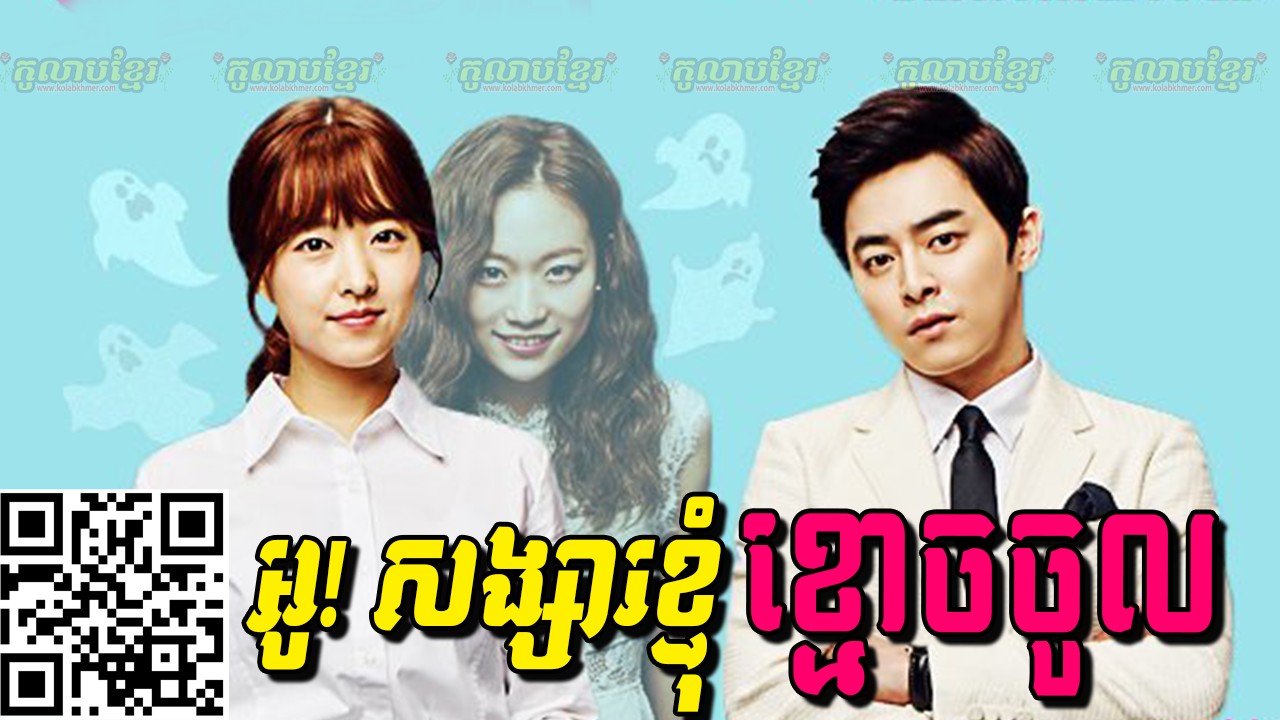 Bong Sun, a timid young woman, is possessed by the ghost of a lustful virgin. She has zero self-confidence, and because of her extreme shyness, she doesn’t have any close friends. At the restaurant where she works as an assistant, she’s not particularly good at anything, and mostly just gets yelled at a lot. Her grandmother was a shaman so from a young age she’s been able to occasionally see ghosts, though it’s not until she meets the lascivious ghost that she gets possessed totally.
Sun Woo is a conceited star chef who’s overflowing with confidence in his food and his skills. Bong Sun harbours a secret crush on him, though he doesn’t take much notice of her for two reasons: because he’s always surrounded by women and because he’s hung up on an old flame. But then one day, Bong Sun starts acting differently, shedding her mousy personality, and ends up constantly on Sun Woo’s mind