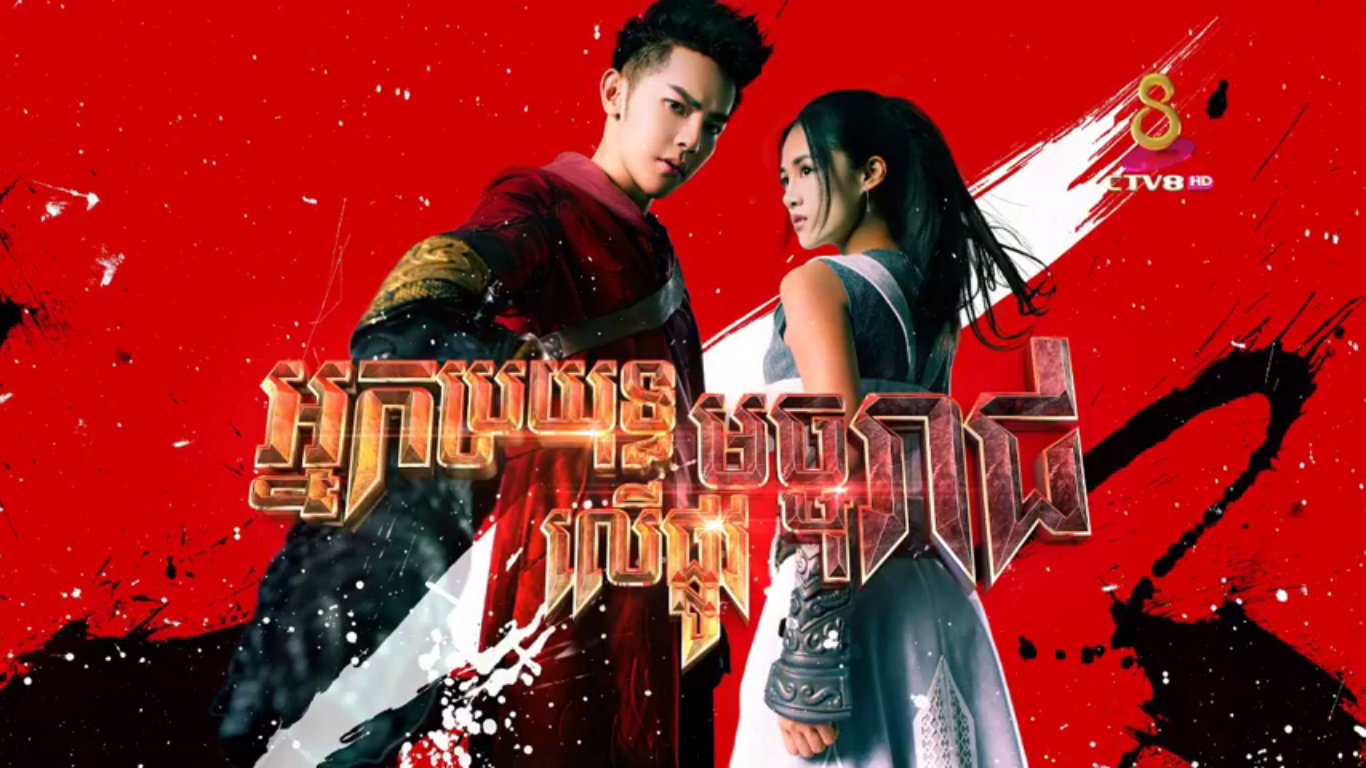 Xia Ling, is a senior college student and looking for jobs. After a freak accident where she is the only survivor, she continues to live her life, however when many misfortunate events start occurring she realizes she is now cursed. She is then told that there is only one way to protect her life. She wounds up seeking a street called Rakshasa, she rushes out. From this point on it’s too late to turn back and she has crossed into a transitional dimension, the bridge between the human realm and hell, where spirits are kept until they are sanctioned. There are many streets like this and each street has a guardian general, guarding the place. At Rakshasa Street, it’s the turf of two brothers – Cao Yan Bing (older) and Cao Xuan Liang, presumably are descendants of Cao Cao. In this world full of evil spirits, can you cooperate with your guardian spirit in order to survive?