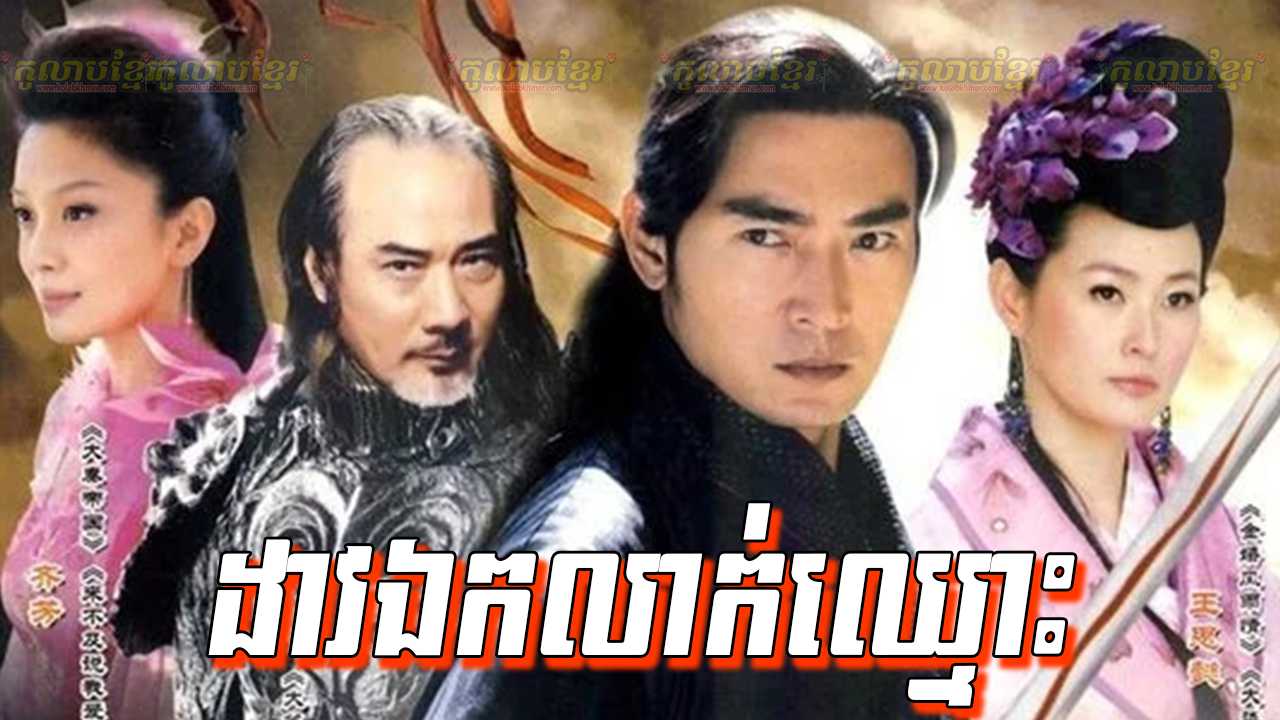 What can a group of idealists do to stop rampant political corruption during the Ming Dynasty? When the Eastern Depot Minister, Wei Zhong Xian, comes into power, he sends Ye Hong Ying, a trained killer, to go after Gu Ren Yuan and the activists of the Donglin Academy for being part of a movement to end his influence over the Emperor. Yang Dong Qing is a dancer who also involved and on the run. With the help of Ma Shang Fei and Hua Yi, Dong Qing helps Ren Yuan escape from Hong Ying’s dangerous clutches. But a series of events convinces Hong Ying that Ren Yuan and their new allies are on the right side of the law and decides to join them to overthrow his evil lord. Can they succeed in restoring justice to the land?