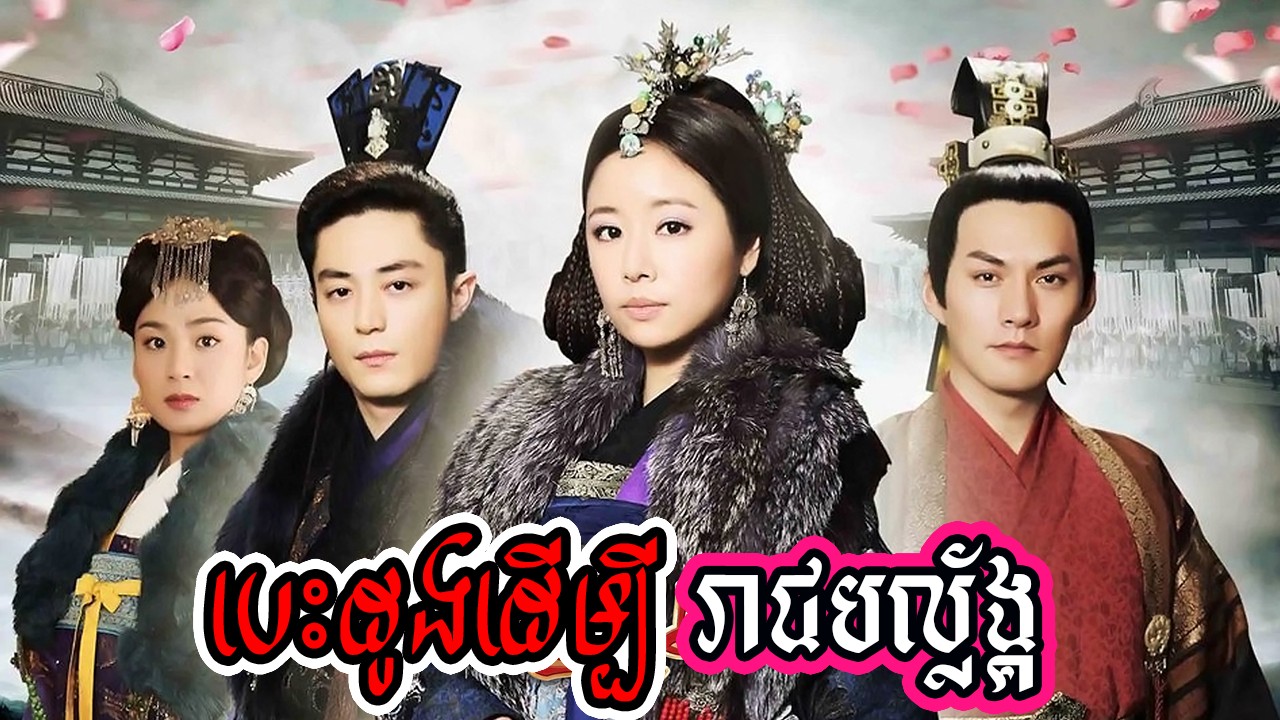 Ma Fuya(Ruby Lin) is a princess of the Chu state in 10th century China. In this time of warring kingdoms and political upheaval, Fuya’s uncle usurps the throne, and brutally wipes out her family. Fuya bravely takes on the quest of avenging her family and restoring her kingdom, no matter the cost. Loved by both the Prince of Shu Meng Qiyou(Yan Quan) and the Prince of Northern Han Liu Liancheng (Wallace Huo), the exiled princess becomes entrenched in the Shu court succession struggle, and the battle between their contending states. Rising to power amid war, romance, and betrayal, what fate awaits Fuya, her people, and her love