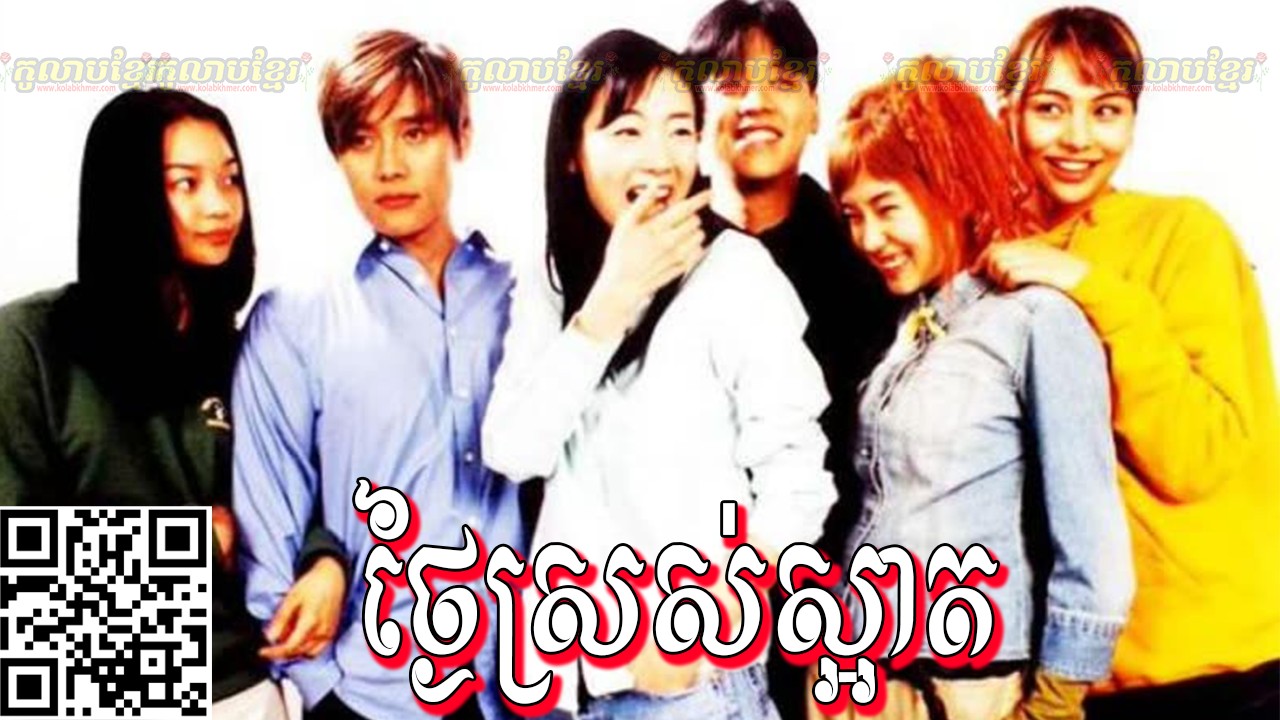 Lee Min Chul returns from studying in the US, to take an active role in his father’s prospering music business, Victory Records. It turns out that his father was involved in unethical practices in the past, as well as the murder of the father of Min Chul’s stepbrother, Sun Jae. Into the scene comes two girls from the orphanage, Yeon Soo and Se Na, who share a sisterly bond. Se Na gets inspired to become a pop star after a visit by the Victory Records boss on a charity event. Years pass and both girls arrive in Seoul to start their adult lives.
However, they get separated. Yeon Soo finds a job working at Victory Records in hopes of one day meeting Se Na again and becomes involved in the lives of the stepbrothers, Min Chul and Sun Jae. Yeon Soo and Min Chul make a deal that they will help each other’s siblings. Yeon Soo moves into Min Chul’s family home as a tutor for his younger sister Min Ji, and Min Chul will help Se Na achieve her dream of becoming a singer. A complex drama unfolds, Min Chul and Sun Jae both fall for Yeon Soo. Yeon Soo chooses Min Chul, but their love is threatened by a terminal illness.