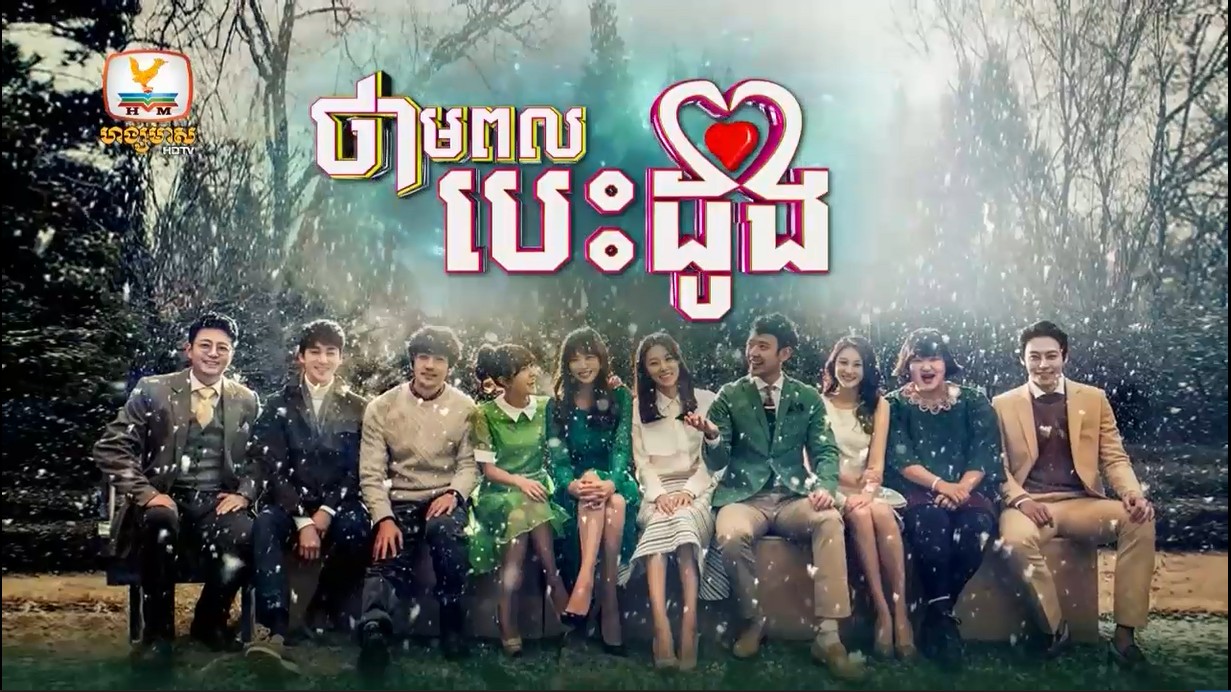 Soon Jin’s father owns chicken restaurant Jinshim. She has two younger sisters: Soon Soo and Soon Jung. Since her mother died, Soon Jin has taken care of her father and her two younger sisters. She now also runs their chicken restaurant Jinshim. Soon Jin must worry about rival chicken restaurant, Woontak, run by a cold-blooded man.
Soon Soo is the middle daughter. She has an attractive appearance and plays the piano well. Due to breaking up with her first love and her poor family background, she feels miserable.
Soon Jung is the youngest daughter. She is proud of her father. She becomes involved with two men: Soon Cheol and Do Hoon.