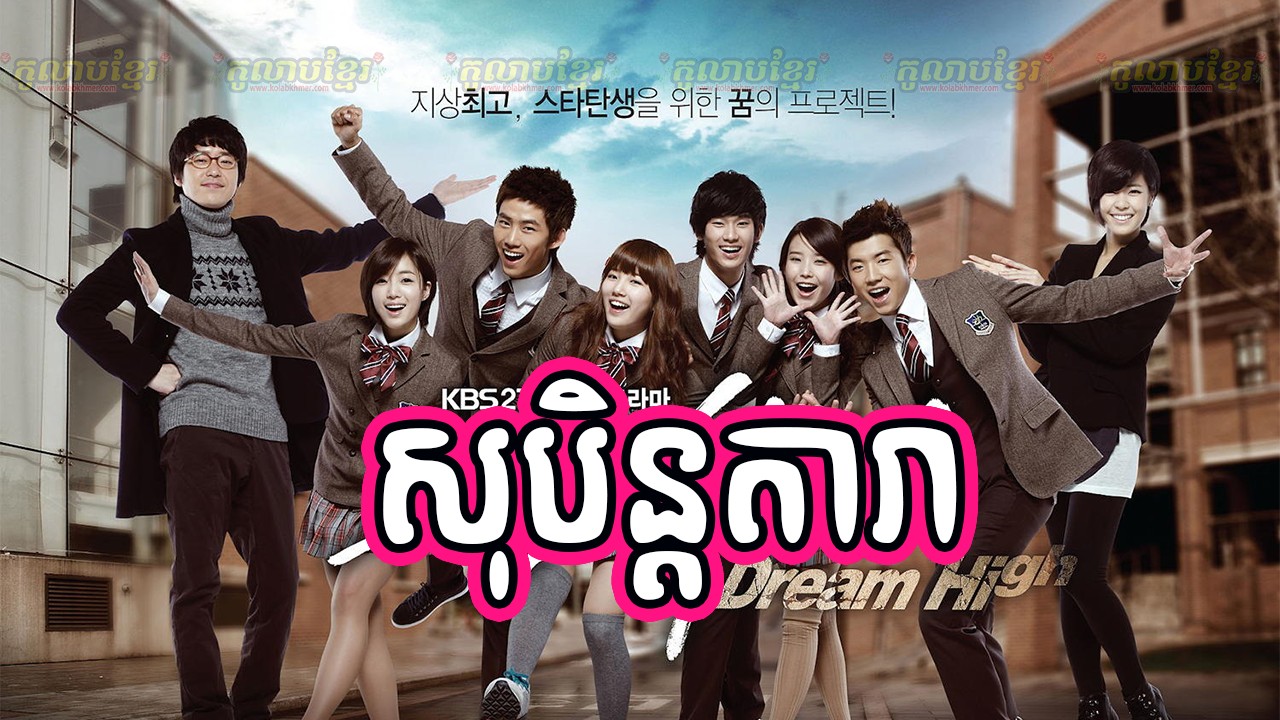 Dream High tells the story of six students at Kirin Art High School who work to achieve their dreams of becoming music stars in the Korean music industry. Go Hye Mi is a student who had majored in classical music but has to give up her dream by entering Kirin Art High School to pay off her father’s debt. However, she needs to get two other students to also come to the school in order for her to enroll in the school conditionally. These two students are Song Sam Dong, who lives in the countryside, and Jin Guk, whom she accidentally meets while trying to escape from a loan shark. Yoon Baek Hee, formerly Hyemi’s sidekick, becomes her rival in school because Hye Mi betrays her during an audition to enter the school.