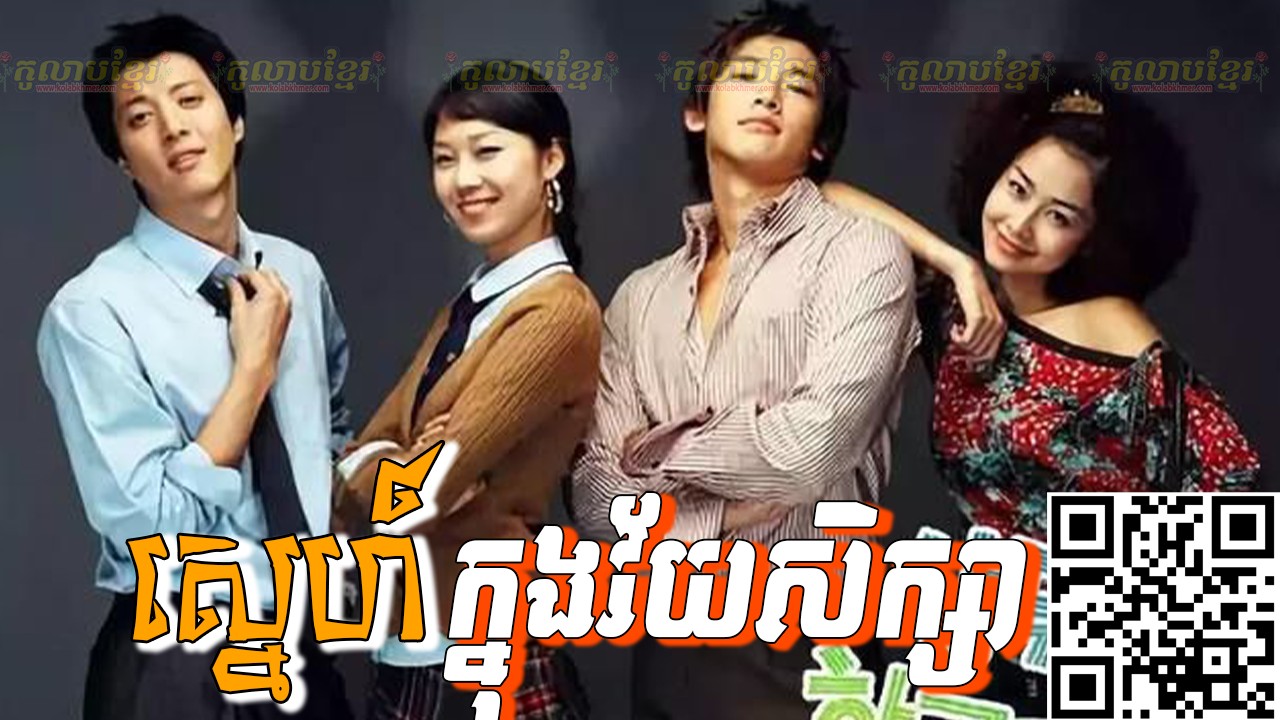 Cha Sang Doo (Bi) and Chae Eun Hwan (Gong Hyo Jin) grew up as the best of friends. One day, Eun Hwan’s family goes bankrupt and debtors rushed to collect their belongings. When her father’s old record player was being taken, Sang Doo goes after the guy, accidentally killing him. After being released from prison, he finds that his family and Eun Hwan have left him. Years later, he becomes a gigolo (with his uncle) to pay off his sick daughter’s hospital bills. He eventually meets his long-lost first-love, Eun Hwan as a high school math teacher. In an effort to regain her love, he returns as a high school student in her class. As everything seems to be going smoothly, circumstances prevent them from staying together.