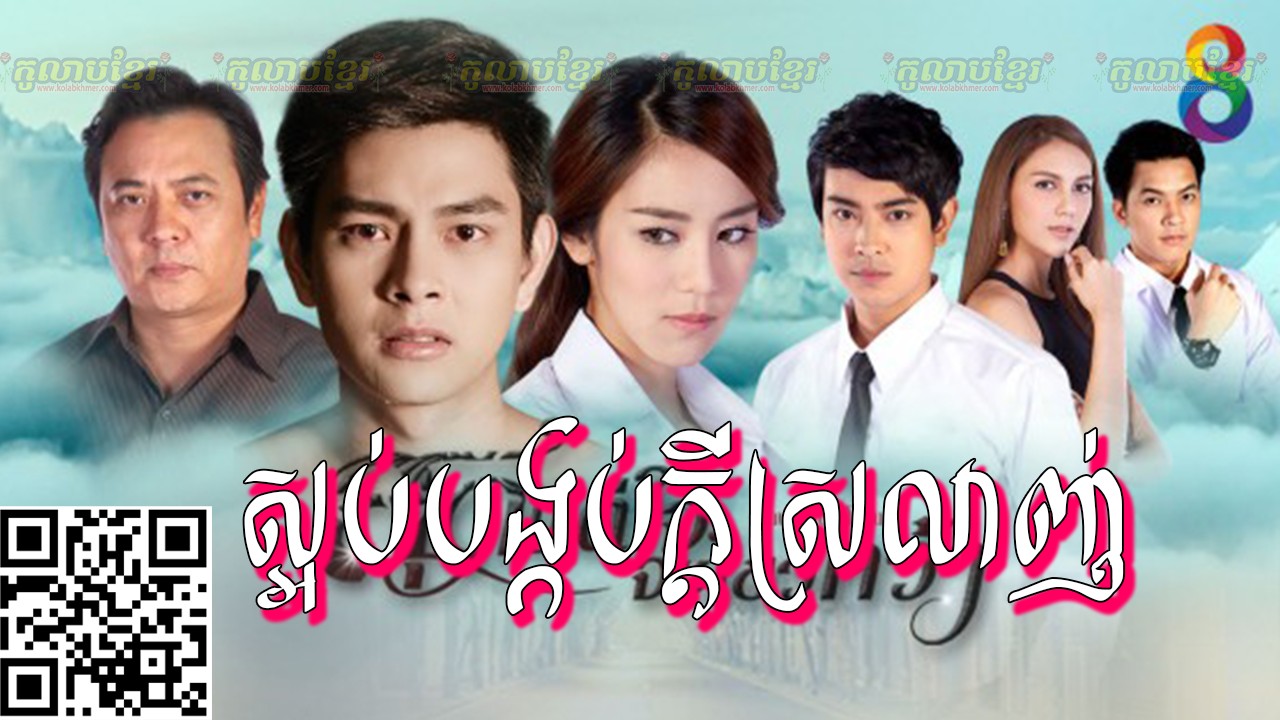 Follows the life of five siblings on how their father’s love will determine how they live their lives; Poodjeeb, Punpong, Patana, Pimrome, Pornpood. Their father, TaPol is adamant that studying and being the top student at school won’t hinder them in coming back home to work the fields. Their family wasn’t rich but their uncle learned well and succeeded as a wealthy businessman. Pol had set standards into especially for his eldest son Pong (Punpong) and he did well in his studies, which in turn made him the favorite child. However their mother, Boonsong would always block their father’s unfairness. Thus began his unequal love and treatment for his other children. This drama shows how a parent’s love can define how their child goes through life.