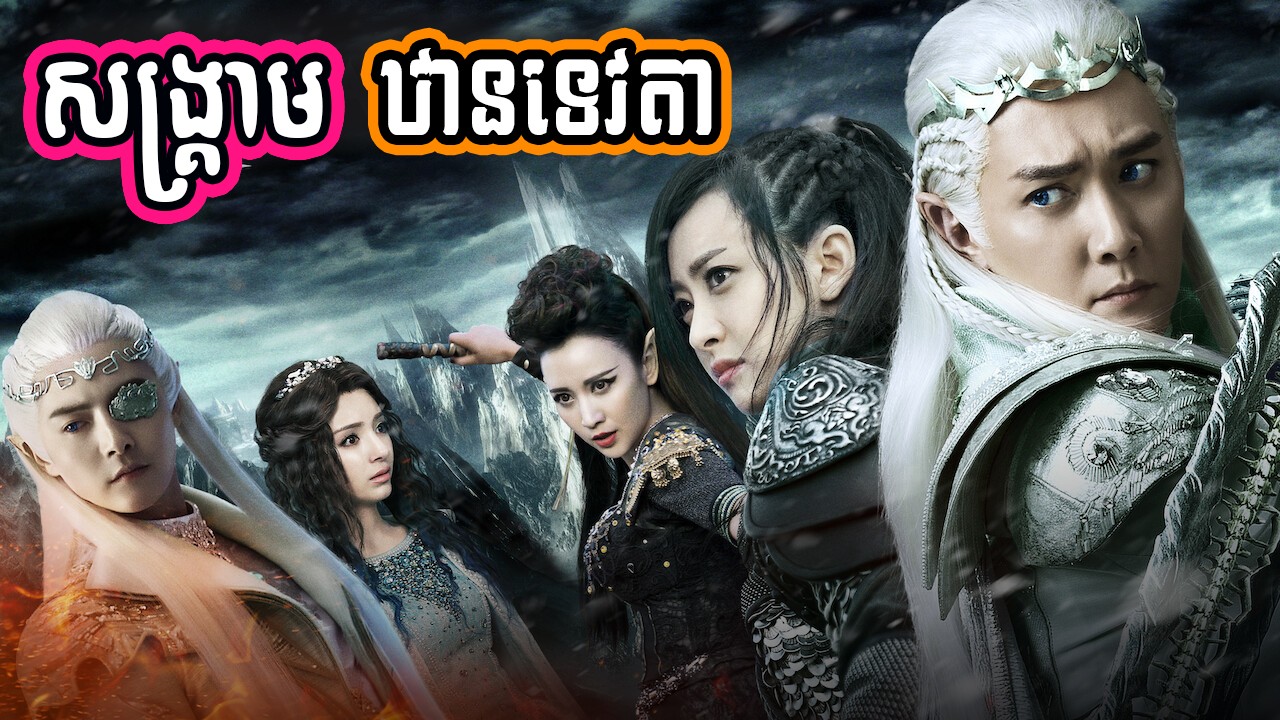 One hundred years after a great war between the Ice Tribe and the Fire Tribe, the only two remaining royal heirs of the Ice Tribe struggle for power.

Prince Ka Suo and his younger half-brother, Yong Kong Shi, are the only pureblood illusionists and royal heirs left in the Ice Tribe. Ka Suo reluctantly ascends to the throne to help rebuild the kingdom, but he wants nothing more than the freedom to be with his love, Li Luo, who can never marry him despite rising to become a powerful sorceress because she was born a commoner.

Kong Shi does everything in his power to take the throne away from Ka Suo, while Yan Da, the only daughter of the Fire Tribe royal family, is willing to give up everything for Kong Shi.