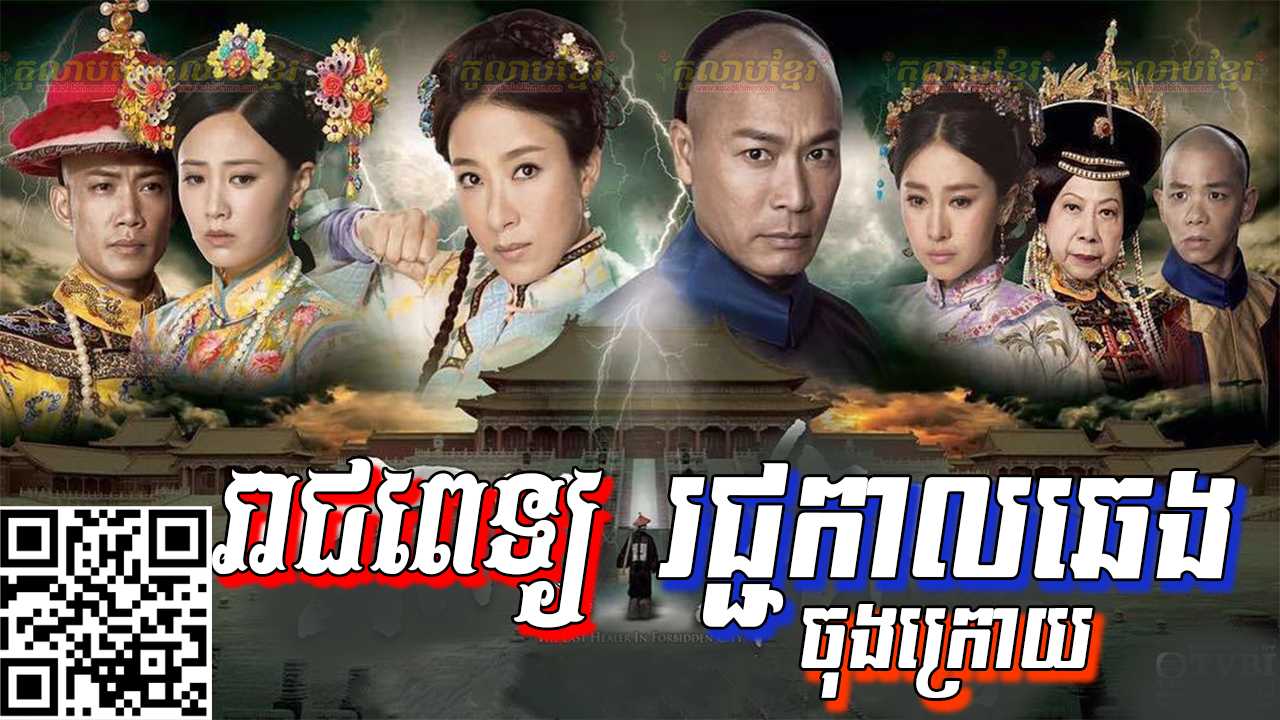 During the late reign of the Qing dynasty skilled physician To Chung is named the new Imperial Palace Physician when he successfully heals Empress Dowager Chee Hei from her illness. To Chung eventually grows close to the Gwong-seoi Emperor who is under house arrest at the Forbidden City and stripped of his powers after angering Dowager Chee Hei due to losing the First Sino-Japanese War and rebelling against her authority. To Chung also heals Gwong-seoi Emperor from his illness and helps the young emperor with his relationship with Consort Tsan. However how great he is as a physician to the imperial family, To Chung cannot heal his crippled wife Hung Bak-hap. Desperate to heal his wife he seeks out the services of bone-setter Fuk Ling. Fuk Ling’s treatments help Bak-hap relieve some of her pain. Impress by Fuk Ling, To Chung refers her to the Forbidden City where she becomes Empress Dowager Chee-hei personal bone-setter. To Chung and Fuk Ling’s friendship eventually turns romantic but his loyalty to his wife Bak-hap prevents him from further pursuing his romance interest in Fuk Ling. Fuk Ling, however, has ulterior motives for getting close to the imperial family as she has been tasked to kill the Gwong-seoi Emperor