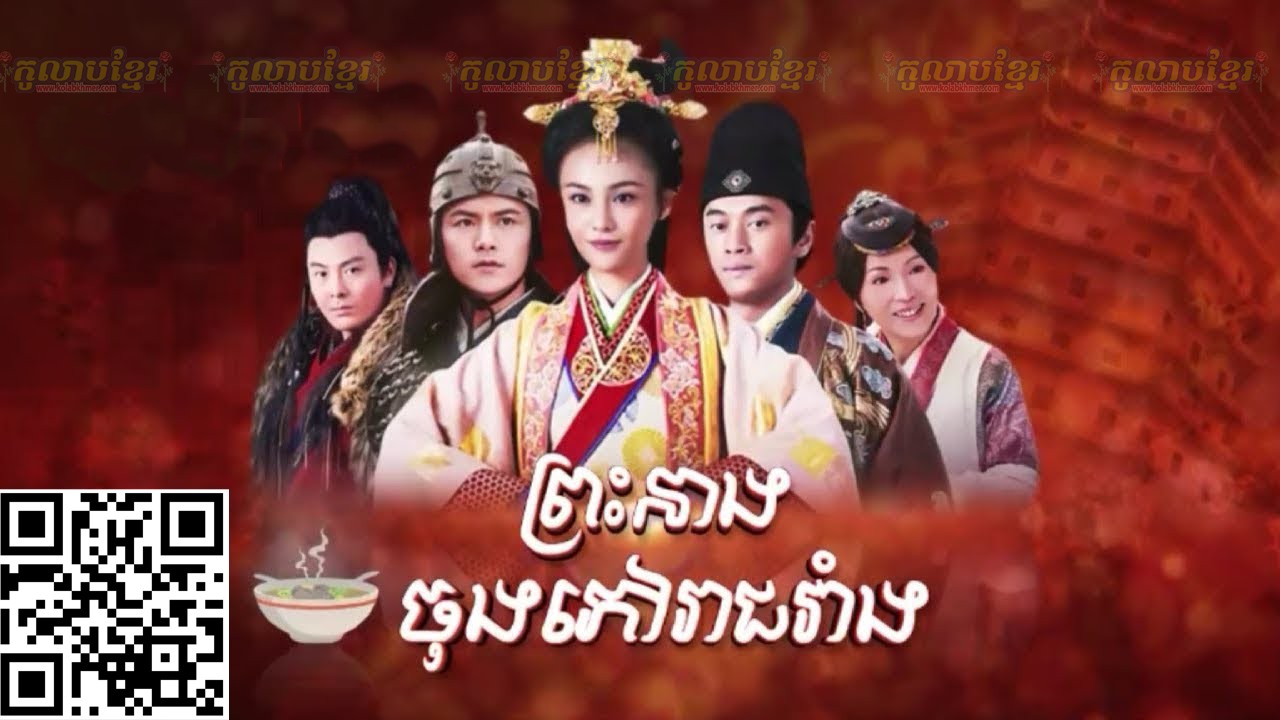 Song Yu Die, a renowned chef in the Jiangnan area, was actually a lost Song Dynasty princess. She grew up among the commoners and learned her trade from her adoptive mother. Just when she was about to marry her childhood sweetheart, she got entangled in a warfare between a Song prince and a Jin general. To settle the conflicts between the two countries, she left her beloved to marry her country’s enemy.