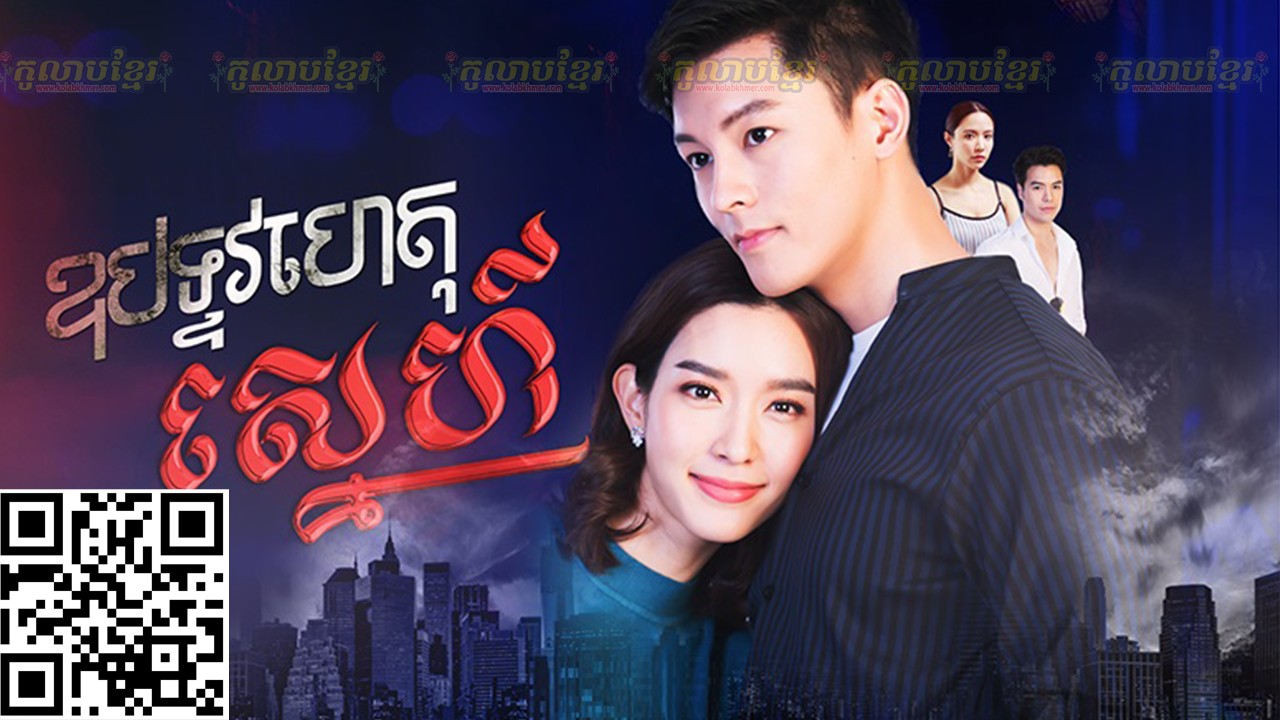 Thitphati Techpipat, a charming casanova businessman — who girls fall left, right and center, — never thought that there would be someone who would reject a perfect guy like him.

And that too, that it would be his secretary, Jitsagao. For a proud player like him, it is not easy to admit this fact. Thus, he begins to meticulously plan to win over his secretary’s heart.

However, there is a secret. The reason why Jitsagao avoids the businessman is that one of her family members hit his sister Khaloonji with their car, which left her permanently physically disabled.

While one heart is unable to accept the other because of guilt and fear, the other feels competitive — fighting harder in order to win the unattainable heart of a beautiful girl called Jitsagao.