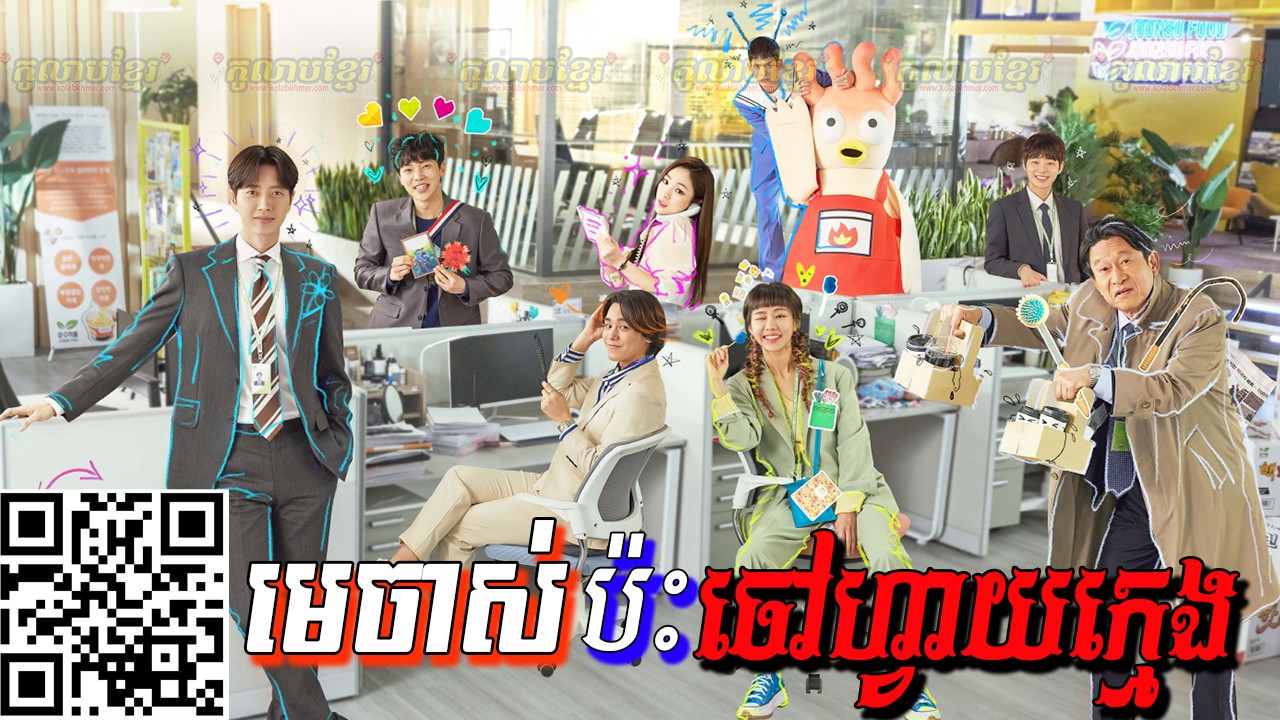 After graduation, Ga Yeol Chan landed his first office job at a company. His superior there, Lee Man Sik, was a “kkondae” which refers to a rigid, old school type of person. He would force his old school ways of thinking onto Ga Yeol Chan, causing Yeol Chan to quit his job there and go work at a ramen company. He worked very hard and was promoted at lightning speed thanks to his radical planning and aggressive marketing.
Yeol Chan now works as the chief of the sales and marketing department at the ramen company. This position wields the most power in the company. One day, Ga Yeol Chan gets a senior age intern. That intern is Lee Man Sik who gave him such a hard time at his first job.