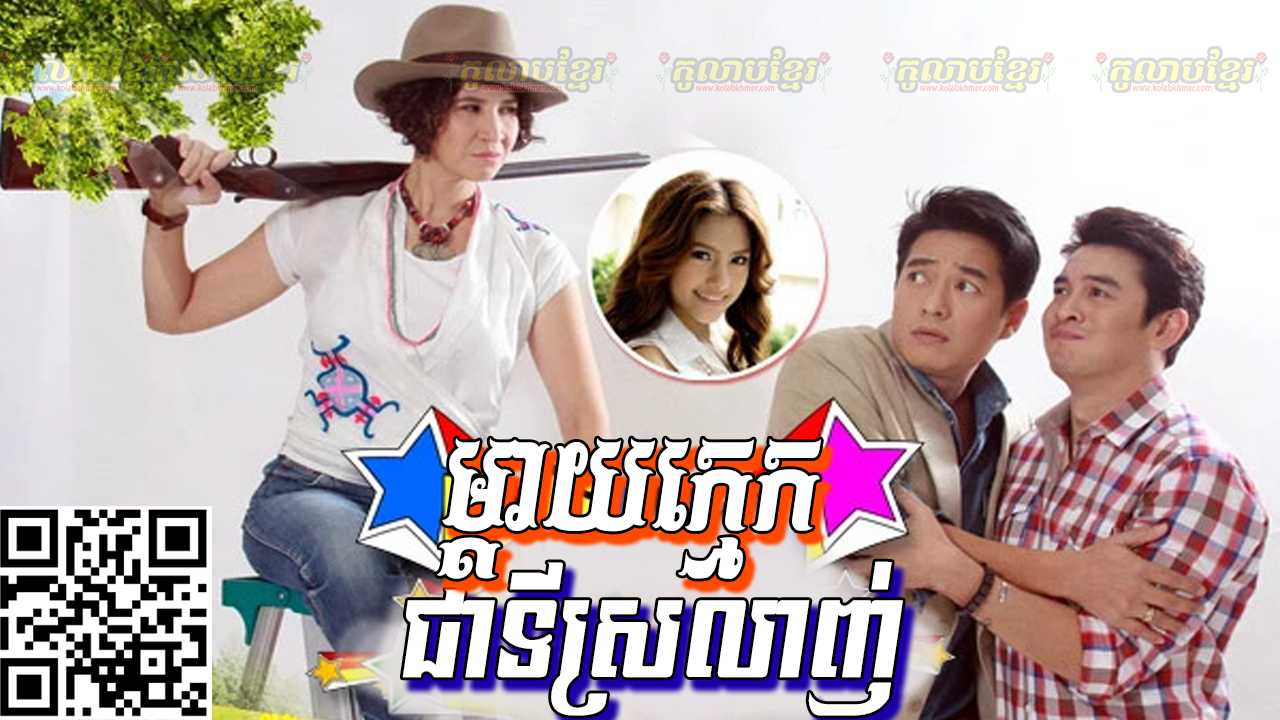 Wanrob and Matsee has been dating for many years, but Rob has never been able to receive her mother’s approval. Because he has previously been a bit of player, her mother nitpicks at his past when in truth, Wanrob has really changed for Matsee. Finally, Wanrob can’t stand it and wants to marry Matsee so he desperately tries to find a way to win over his mother-in-law.