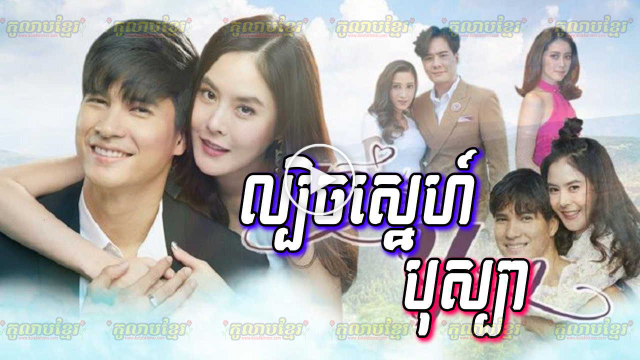 Bussaba wants to own a vineyard farm and trusted all her savings to her lover to purchase it. He betrayed her and left her penniless. She can’t go home due to shame and lied about her current life to her own family. Later, she sees opportunity to work in a vineyard owned by a succesful family as a manager. Bussaba’s plan is to seduce Puwadol (the owner’s step-son) to like her, so he can help her and her family.
Meanwhile, Din (Puwadol’s brother) somehow liked her at first. He pretends to be poor and deceives her to see her true nature. He was disappointed and saw her as a gold digger. He wants her to resign by giving her difficult tasks. Much to his dismay, she is a fighter. As the story goes, Bussaba falls in love with him instead and forgets her plan. Din also falls deeply in love with her. Now, he has to face the consequences of his actions and issues with having a fiancee