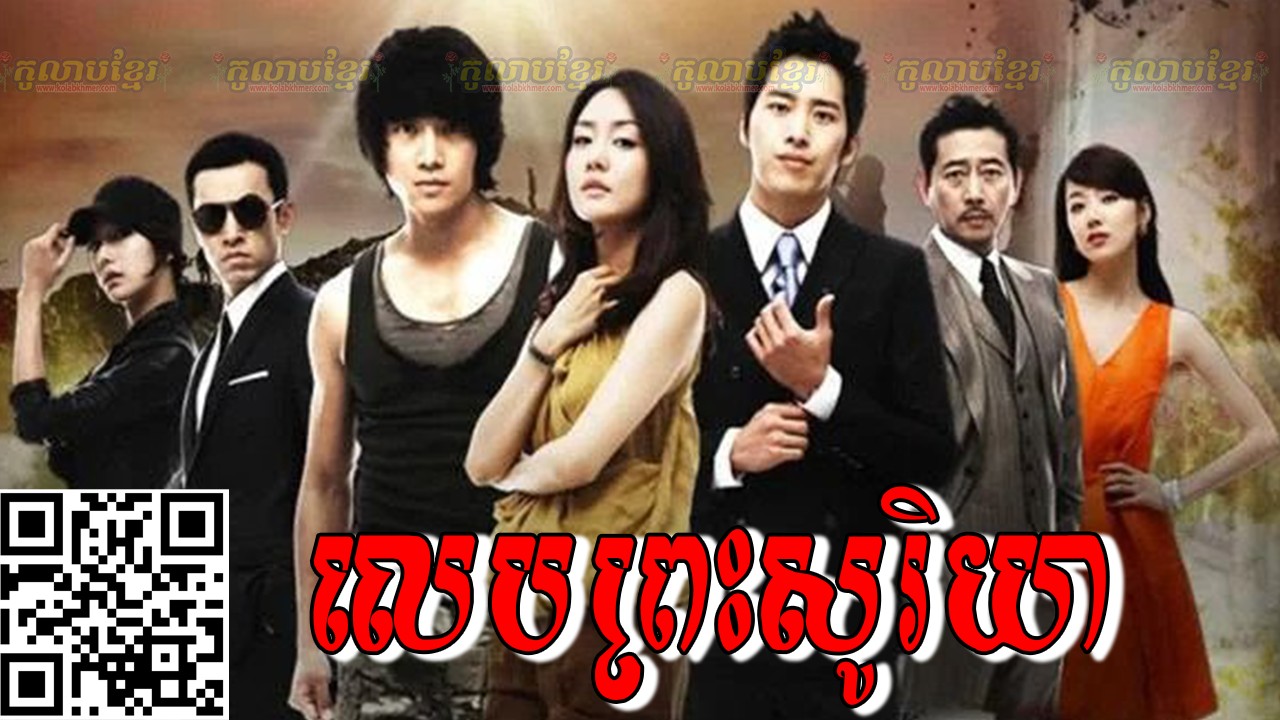 This novel-based story revolves mainly around four people who are drawn to Seogwipo, Jeju for a project. Kim Jung Woo and Lee Soo Hyun first met when they were children but lost track of each other for numerous years. Years later when Jung Woo meets Soo Hyun, he falls in love with her but his feelings are not reciprocated. Soo Hyun doesn’t realize until much later that she’s drawn to Jung Woo as well.