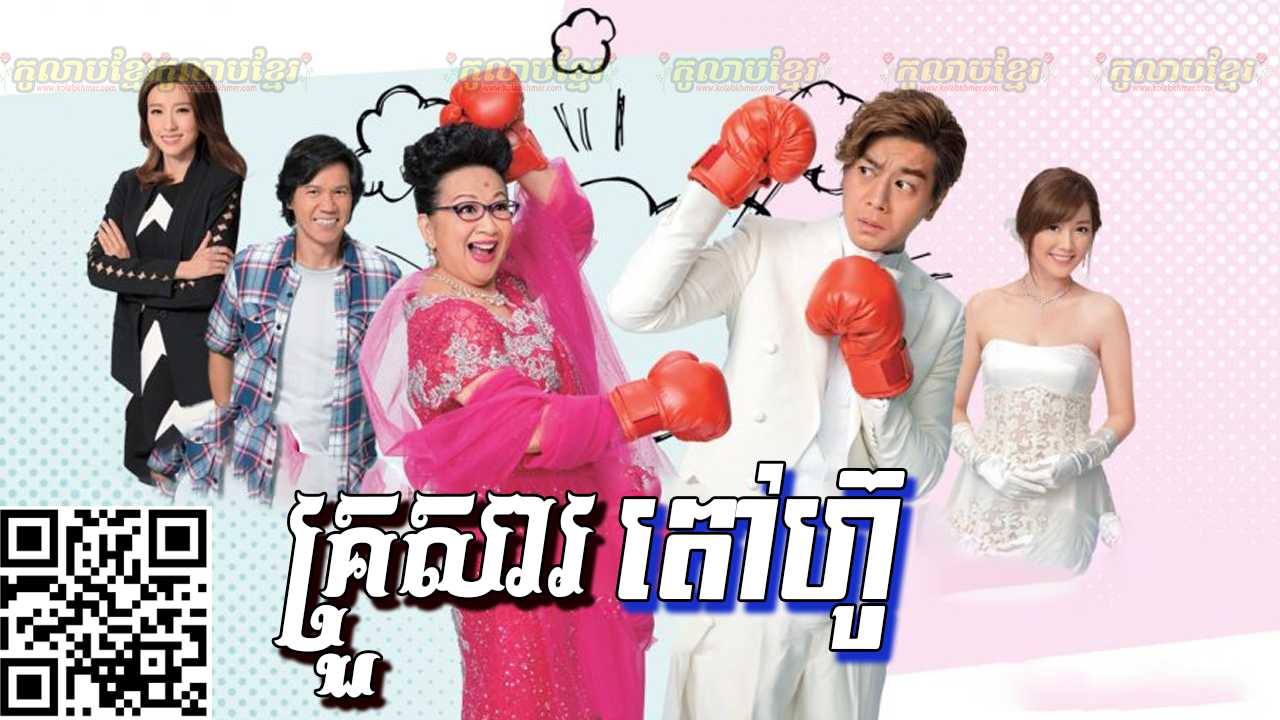 Siu Sau King, who has served three generations at a century-old tofu factory, uses her position as general manager to protect her distant relative, Tou Wai Lung. It draws the ire of the heir, Dau Cheung. Coincidentally, his friend Wong Siu Ming lost his job and broke up with his girlfriend Gei Hiu Ying and is looking for a change. The two of them click instantly and decide to institute major reforms at the company. The new and old camps battle against each other day and night. Wong Siu Ming re-encounters his childhood friend Szeto Nam and vents about his problems to her. Their relationship grows quickly and they begin to think about marriage. But it turns out Szeto Nam’s mother is Siu Sau King. Szeto Nam pretends to be depressed to force her mother to agree to her lightning marriage to Wong Siu Ming. But if seeing each other is hard, living together is even harder. After marriage, Wong Siu Ming faces extreme pressure at home and at work. He tries to play matchmaker for his mother-in-law and the tofu factory’s boss to deflect the line of fire. Unfortunately, it is a mismatch with many setbacks, leading to a series of jokes…