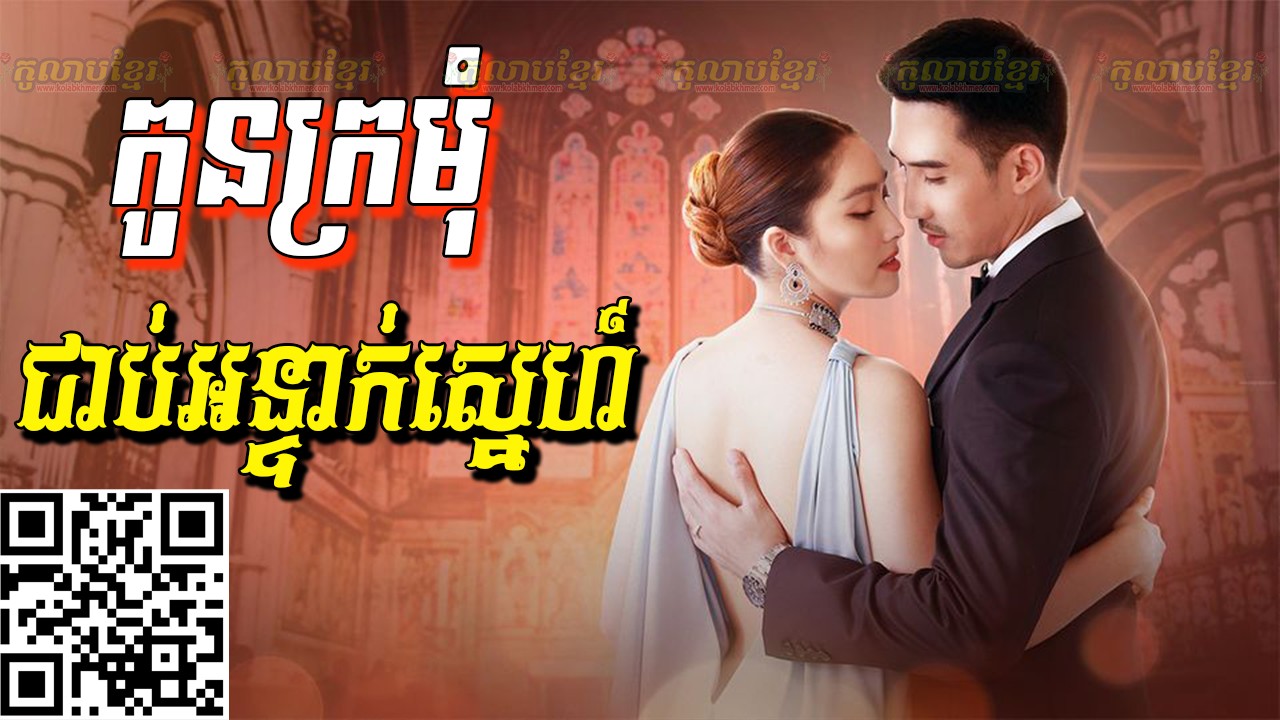 It is said that marriage usually begins with love. But for Ingjan… her marriage began with… a grudge.

When Ingjan’s family attempts to trick her into marrying an old toad in order to pay off the debt they had taken, Ingjan decides to escape. Somehow she meets a young vineyard owner, Sichon, along the way, who helps her to escape. However, he is not as kind as he looks at first sight. In order to pay off her family’s debt and protect her, Sichon, wants her to marry him and birth a child for him. The duration of this arrangement is one year only but the price from both sides are hefty.

The dilemma is great. But, Ingjan never was someone who could be used as a simple tool. Especially by dangerous people like this Mr. Vineyard.