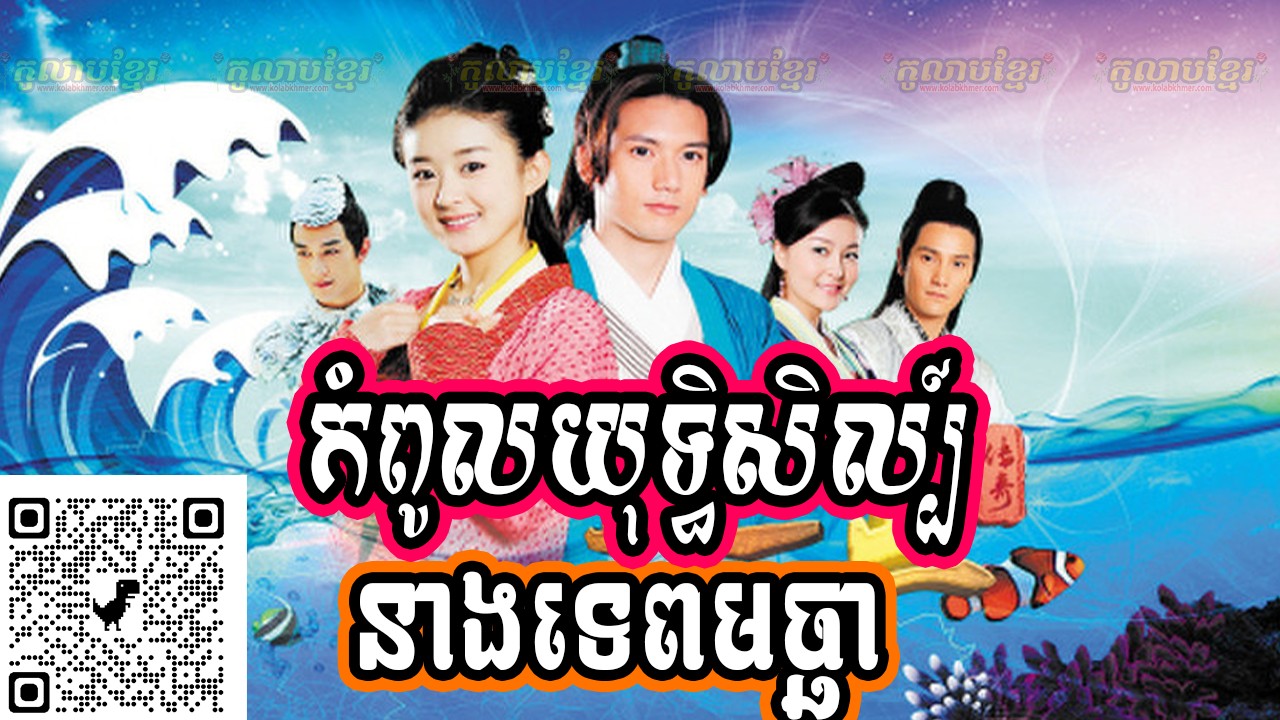 Hong Ling is an innocent, naive mermaid, who is oblivious to the world beyond the waters of her own world. One day, she happens to upset the Sea King and is sent to the human realm. In this new world, she meets a human boy, who she will eventually fall in love with. Initially, things may appear to be a joke for Hong Ling, but later the consequences of her actions comes at a much larger price than she will have imagined.