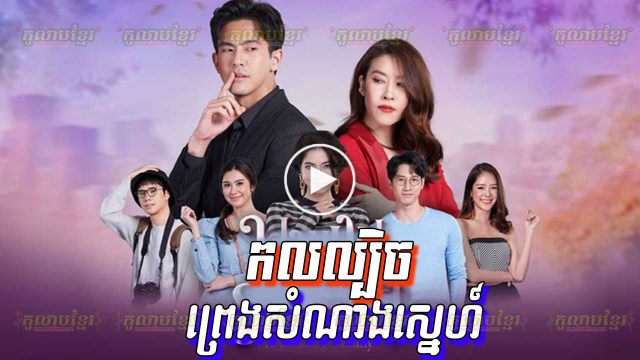 Mookmanee is an assistant editor of Women on Top who loves having control over everything in her life. Little does she know how little control she’ll have after she attends the wedding of Kletdao, her model friend, and Touch. There she meets Chinnakrit, a lawyer who she gets into an argument with the first time they meet. Thinking they’ll never have to see each other again they’re shocked to wake up the following morning in bed together. To add to that Mookmanee is being sued by Sophita, and so Chinnakrit and Mookmanee must reunite because he’ll be her lawyer, but can these two ever get along long enough for love to grow?