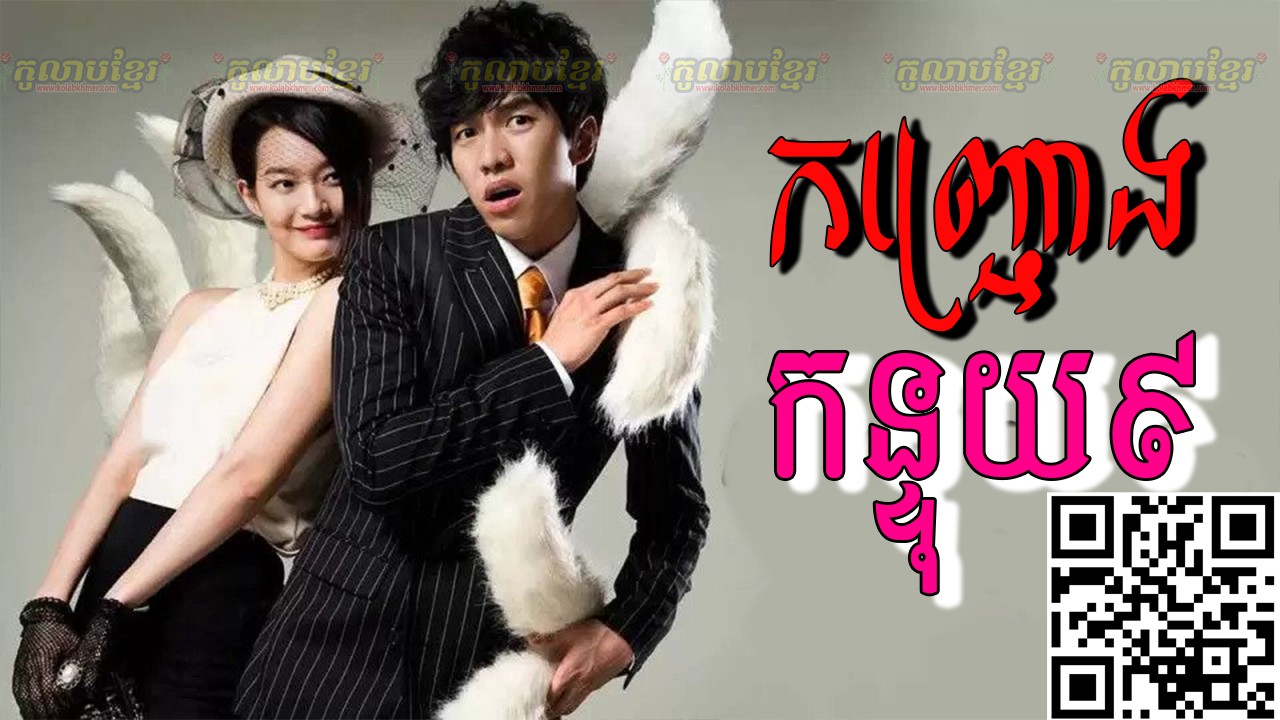 Cha Dae Woong is a carefree university student who dreams of becoming a famous actor. He is an orphan whose wealthy grandfather Cha Poong and single aunt Cha Min Sook take care of him. However, Dae Woong and his grandfather always bicker because of Dae Woong’s careless spending and career choice.

One day, Dae Woong visits a temple and accidentally sets free a Gumiho, nine-tailed fox, who was trapped in a painting for 500 years. While running away in fright, Dae Woong severely injures himself, but the Gumiho, who took the form of a beautiful woman, saves him. In exchange, the Gumiho then asks him to help her become human and teach her how to act like one. As time goes by, their mutual relationship grows deeper as they start to fall for each other.