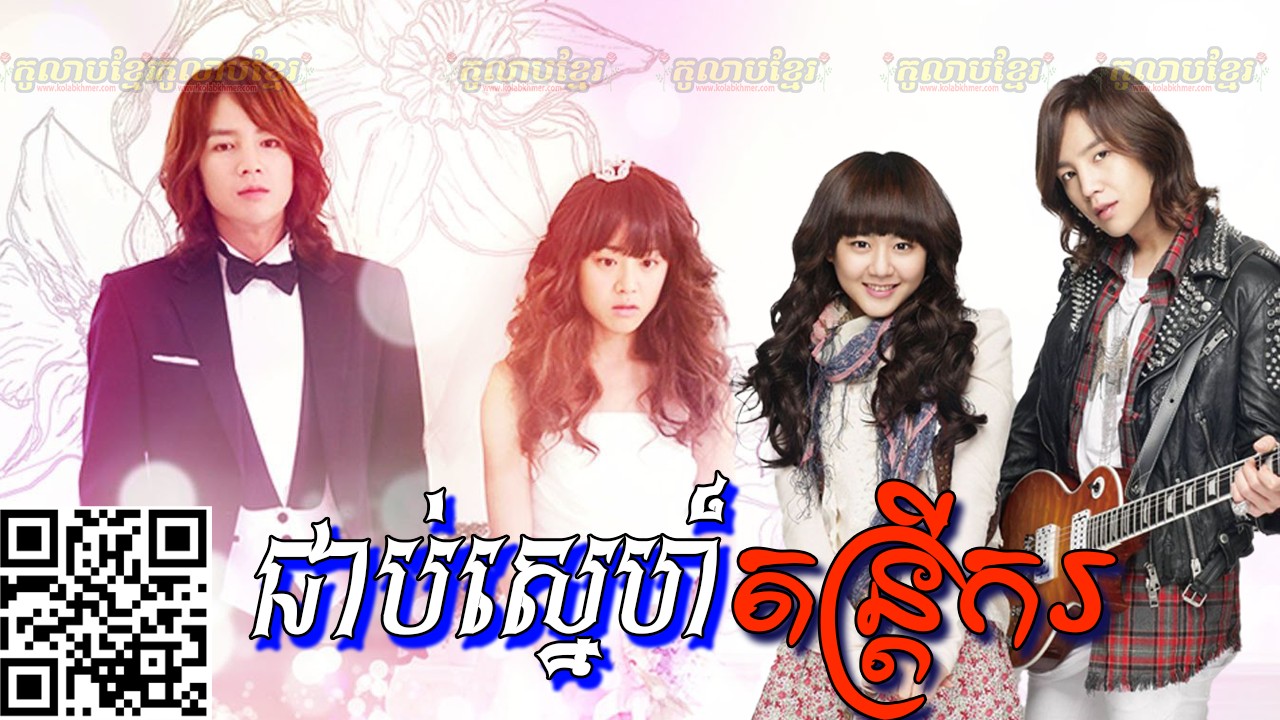 Wi Mae Ri is the cheerful, pragmatic daughter of a failed businessman who had grown used to being constantly on the move to escape from debtors. She becomes fast friends with the free-spirited indie singer, Kang Moo Kyul, when she nearly ran him over in a car. Meanwhile, her father, Wi Dae Han, is saved from his debtors by his old friend, Jung Suk, who had just returned from considerable success in the Japanese entertainment industry. Jung Suk, who had harboured a secret love for Mae Ri’s mother, sets up a deal with Dae Han to have Mae Ri marry his son, Jung In. In a desperate attempt to escape this predicament, Mae Ri begs Moo Kyul to pose as her husband, and finds herself in even more trouble than before when her father proposes a 100-day period in which she has to divide her time equally between Moo Kyul and Jung In, after which she has to decide who to marry.