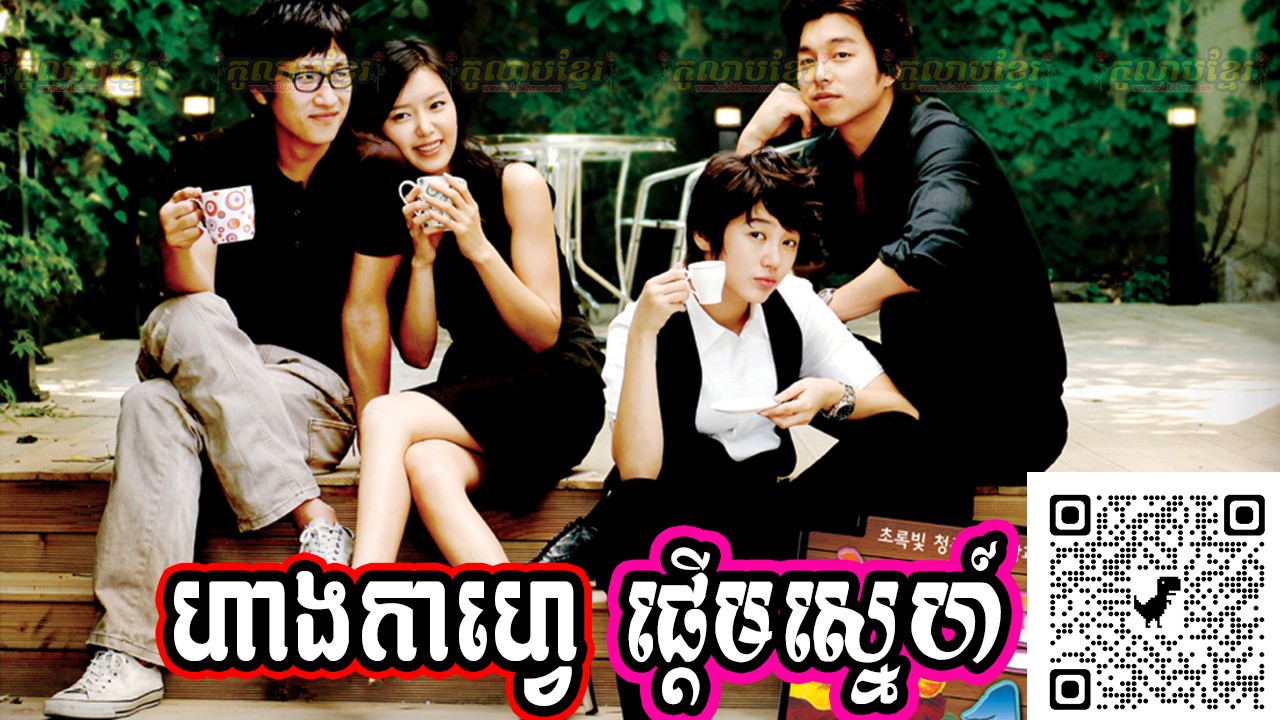 Choi Han Gyul is the grandson of chairwoman Bang of Dong-in Foods, a company that has a thriving coffee business. He has never had a job and does not care for responsibility. Han Gyul is hung up on his first love, Han Yoo Joo, who only sees him as a friend.
Go Eun Chan is a 24-year-old tomboy who is often mistaken for a guy. Her father died when she was 16 years old and since then she has taken over as the breadwinner in her family.
When Han Gyul and Eun Chan meet, he, not knowing that she is a girl, decides to hire her to pretend to be his gay lover so that he can escape the blind dates arranged by his grandmother. After getting an ultimatum from his grandmother, Han Gyul takes over a rundown old coffee shop, later renamed “Coffee Prince,” to prove that he’s capable, to both his grandmother and Yoo Joo. In order to attract female customers, he only hires good-looking male employees. Eun Chan, desperate for money, continues to hide her gender to get a job at Coffee Prince.
(Source: Wikipedia)