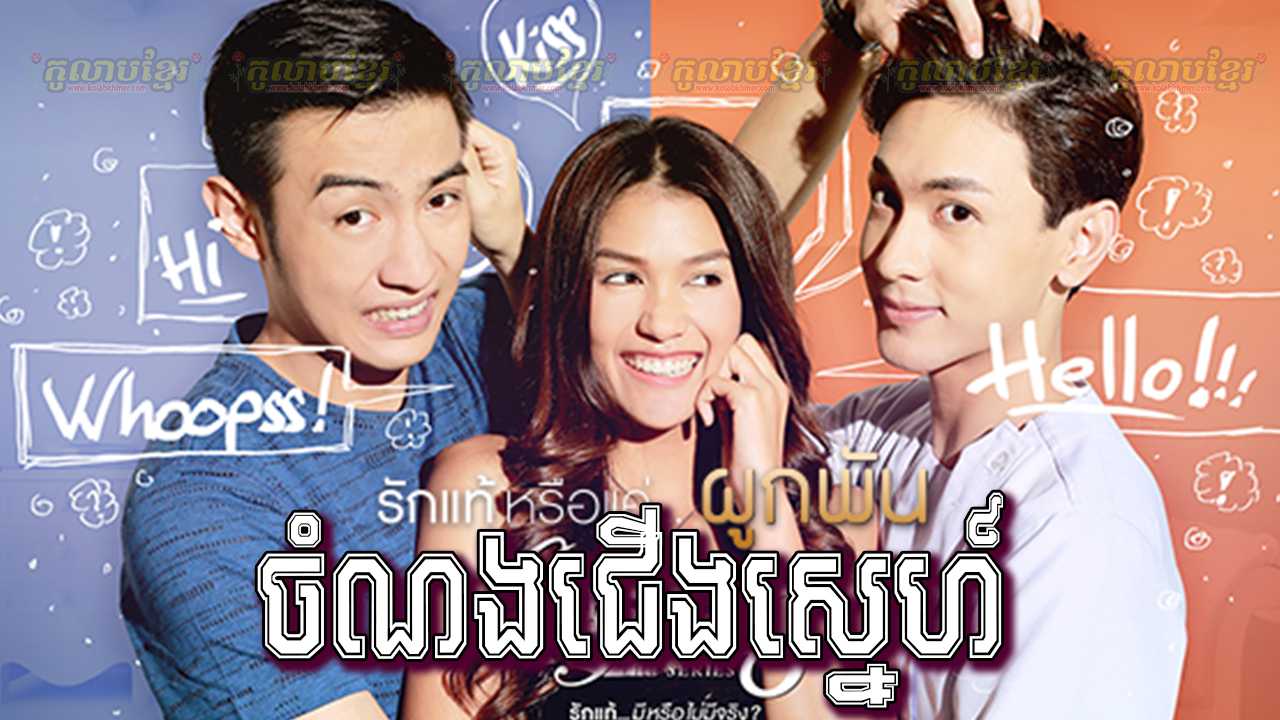 The drama relates the tale of two men who have been the best of friends since childhood. Tod and Meng were thick as thieves in their high school days, but somehow lost touch after a fight. Years pass when Tod and Meng get reunited after Tod followed Meng to work with him in the same company. Meng, however, at this point has a girlfriend, Nuch, who became jealous of Tod and Meng’s close friendship. The three become involved in a love triangle and Meng’s sexuality comes into question. Who will Meng choose in the end, his best friend or his girlfriend?