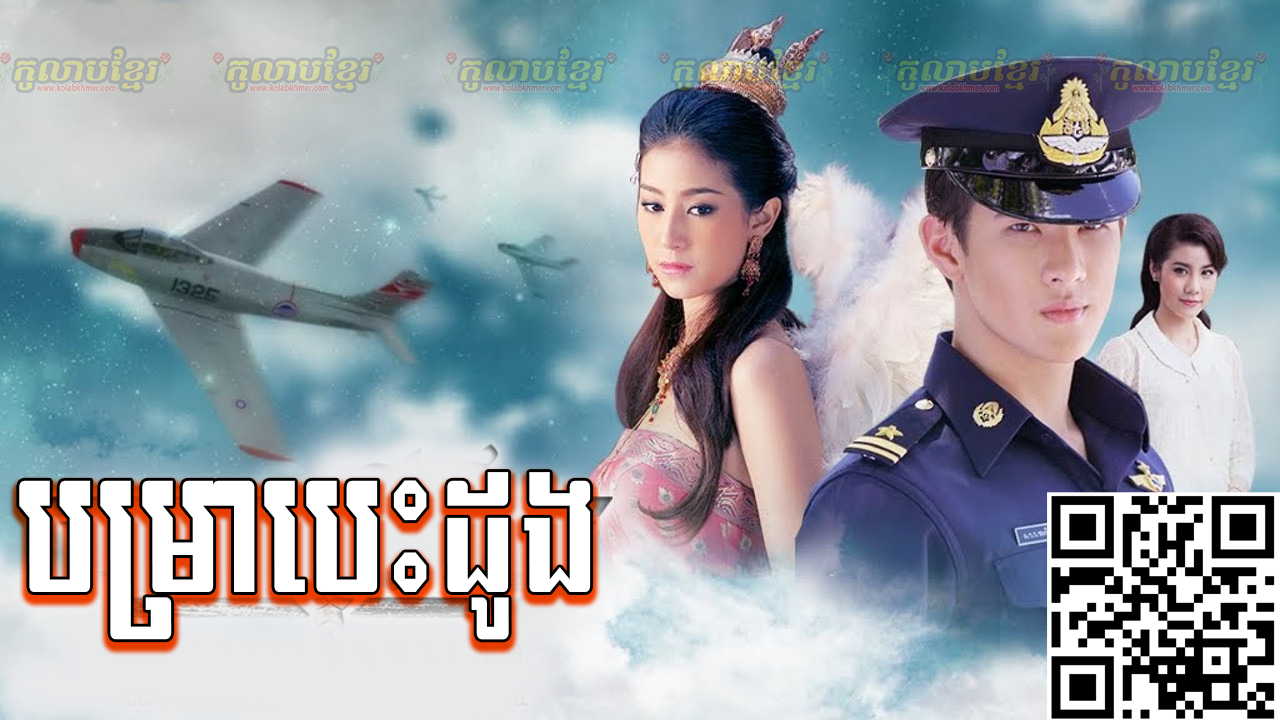 Khunchai Ronnapee is the daring pilot of the Royal Thai Air Force with love that transcends customs. The youngest of the five, Khunchai Taratorn’s younger brother. His mother is the First Wife. Who could believe that this noble pilot will meet a female celebrity? It was like a dream! She fell right into his arms during an accident on a film set. These two will break the traditions, and go through the barrier of nobility so that everyone will be certain than she is a dancer who loves him as another common pilot, not because of his nobility bloodline.