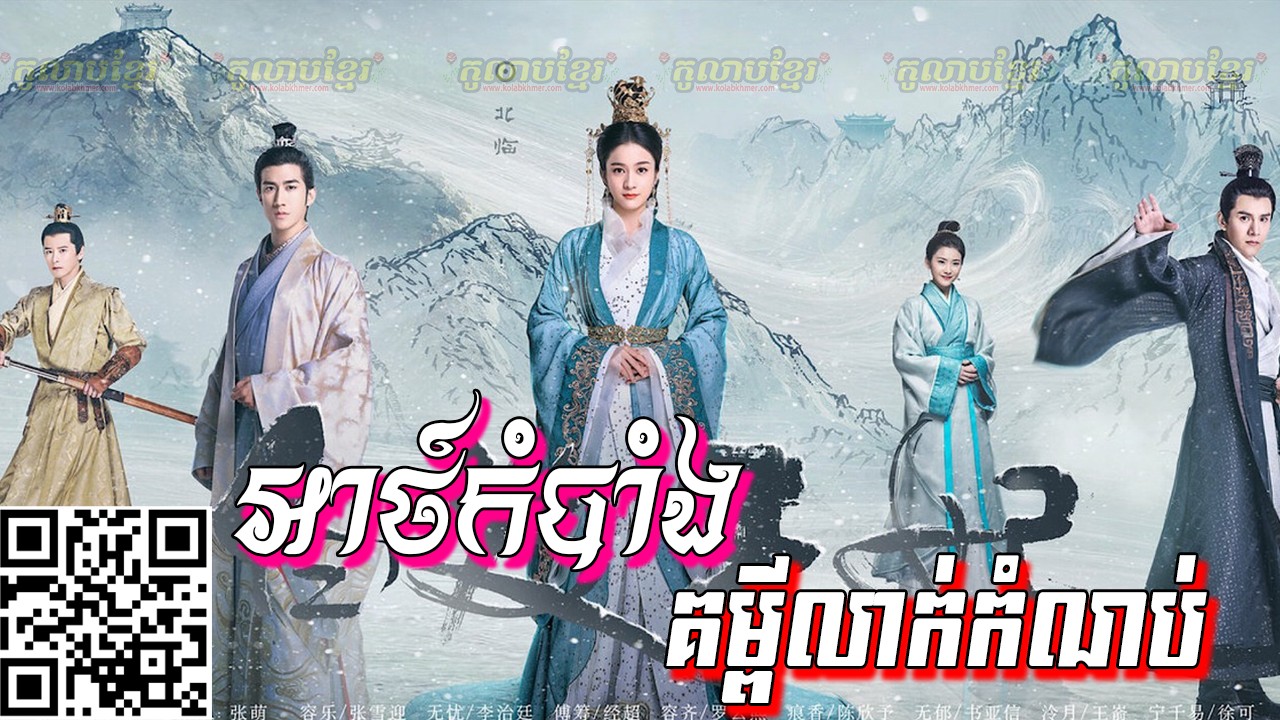 A story that follows a princess with amnesia who meets a prince that does not want to marry her and how they find a place for themselves despite the complications of the time.
Crown Princess Rong Le of Western Qi wakes up from a coma with no memories but she becomes suspicious of her real identity due to traces of the past. To form a political alliance with Northern Lin, Rong Le is ordered to marry Prince Wu You who refuses her at the door.
With the marriage falling through, Rong Le assumes the identity of tea house owner, Man Yao. She begins secretly searching for invaluable books left behind by the Qin Family, that were said to bring greatness to a nation. Her path leads her to Wu You who falls for her without knowing that she is the princess he rejected. It may already be too late for him to learn the truth because she has new orders to marry General Fu Chou of Northern Lin.